Can kids and holidays ever really mix?

Ahh, holidays. Mimosa mornings, gelati afternoons. Napping by the pool, reading on the deck, wondering what time it is. Ordering more spring rolls from huge laminated menus. Carefree fun in the sun.

Until the tropical reverie is broken by the whine of little voices:

‘But you said we could swim in a minute and it’s been 4 minutes and I hate you’.

‘Muuuuuuuuum, the jellyfish hugged me and now my tummy hurts.’

Kids wreck the promo, big time. And they are EVERYWHERE on holidays. In the water, at the sarong shop, snotting all over the breakfast buffet. From Phuket beach to Rosebud pier, children are evidently very portable. Unless you’re on one of those sexy-moons for couples only, you cannot escape them, no matter how far your Qantas points take you.

I’ve never been thrilled to have my vacations interrupted by rogue children. I don’t like being splashed. Why do they have to run everywhere? Shouldn’t they be quietly playing Monopoly in a soundproof bungalow on the other side of the resort?

In light of that, I was determined that our first family trip would be a success. I promised myself that our child would be well behaved and we would not annoy anybody or do that ‘pretend we don’t see them licking tartare sauce off the table’ thing. We’d have fun and be totally chilled out. Perhaps I would buy myself one of those Camilla kaftans for swanning around by the toddler pool. 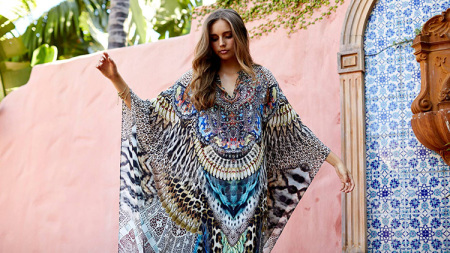 Packing was my first reality check. Hands on hips with my J-Lo floppy sunhat on, I stood in front of the enormous To Pack pile and began to get nervous. The sheer volume of stuff required for infant travel is astonishing. Calculating ENU (estimated nappy usage) is not breezy. I killed any remaining illusion of ‘carefree beach chic’ by calling Virgin twice with absurd in-flight questions. For future reference, yes, it’s ok to bring your own blueberry yogurt onto the plane.

Four hours, two suitcases, one Hulk backpack, one hefty pram, two nappy bags and a partridge in a portacot later, we arrived in paradise remarkably hassle-free. I still refused to exhale until we had safely checked in and I’d covered all the powerpoints in our room. By the afternoon of Day 2, warmth, sunshine and the ‘calm down and have a bloody cocktail’ effect kicked in and I did what every responsible parent does on holiday. Stop giving a f**k.

We hogged the lounge chairs and cut in line at the ice creamery. I hit people in the elbow while dragging a highchair around at lunch. My kid squealed, loudly, at every bird. He splashed around on the beach, flicking sand on people and coughing seawater everywhere. He also smiled lots and had his first mango. While I set my standards sky high, he was just happy to feel the sun on his pale little legs and have us there to watch him play. No time restrictions, no rules.

Overall, it felt like a real family vacation. I didn’t achieve complete tropical nirvana, but I did get a faux-designer kaftan from the surf shop for 29 bucks. I even played a few rounds of air hockey with the noisy brats in the games room and learnt kids on holidays aren’t so bad. As long as you have enough gold coins to win them over.

Where is the best family holiday you have been on? 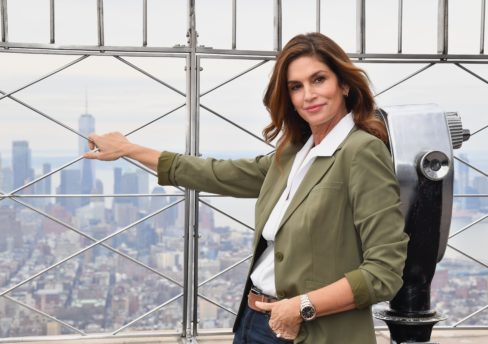 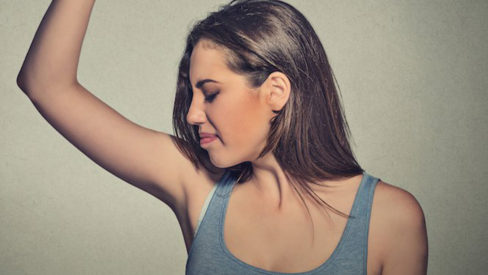 The natural deodorant all the cool kids will be wearing