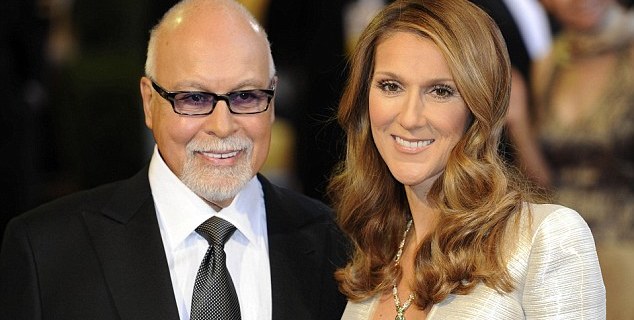 In sad news, Celine Dion’s husband and manager Rene Angelil died in their Las Vegas home on Thursday two days before his 74th birthday. Rene passed away after a 17 year battle with throat cancer.

Celine posted a statement on her Facebook page saying, “It is with deep sadness that we announce that Rene Angelil, aged 73, died this morning at his residence in Las Vegas after a long and courageous fight against cancer. The family wishes to live the mourning in privacy. Other information will provided to you in the next few days. -Team Celine”

The couple met in 1981 when Dion was just 12-years-old and Rene was 38-years-old. He became her manager before they eventually married in 1994. Rene was diagnosed with throat cancer in 1998. Rene is survived by his six children – three sons with Celine – Rene-Charles, 14, and 5-year-old fraternal twins Nelson and Eddy. He has three other children from a previous relationship – Patrick, Jean-Pierre and Anne-Marie.

Celine has spoken about her incredible love story and how Rene had wanted to die in her arms. She said, “Rene says to me, ‘I want to die in your arms.’ OK…I’ll be there, you’ll die in my arms,” she said.

She made no secret of how hard it was going to be for her to deal with his death. “All my grieving, it was during this last year. I think I’ve got this. For now. When it hits me, it’s going to hit me. But my biggest job is to tell my husband, we’re fine. I’ll take care of our kids. You’ll watch us from another spot.”

Celine said her eldest sone Rene-Charles found it hard to watch his father deteriorate but is also becoming the “man of my life”. She said the twins “don’t know their father in any other state.”

Their love story was admired from afar by so many people. They made no secret of their devotion and passion for one another. They celebrated their 21st wedding anniversary on December 17th.

May he rest in peace.

The beautiful interview Celine did in March 2015…talking about her husbands health issues. 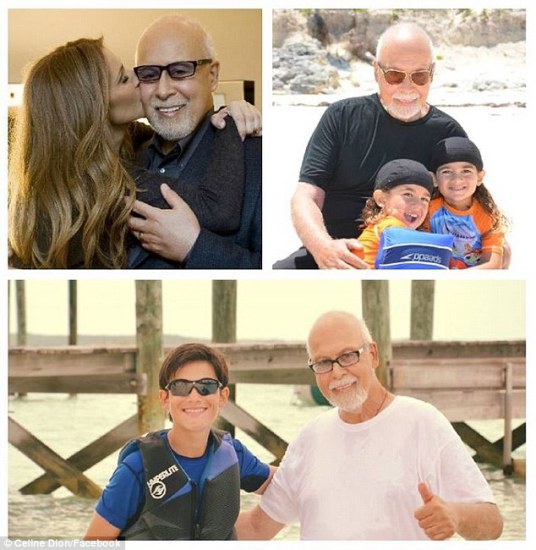 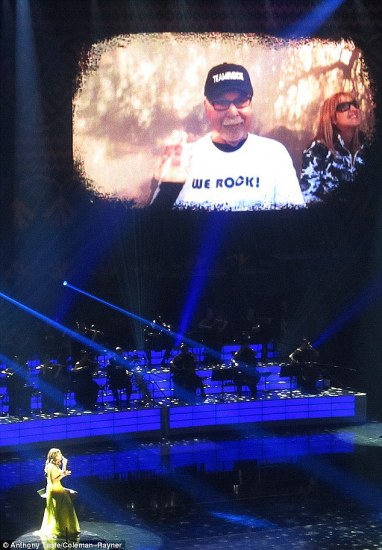 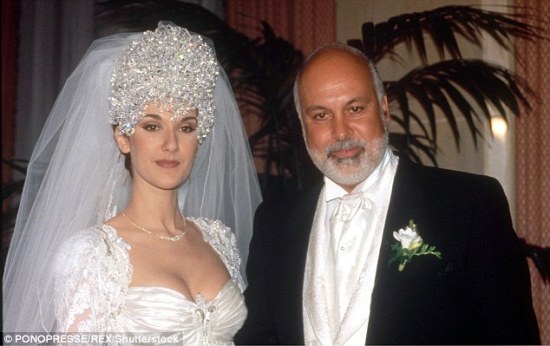 On their wedding day