That moment when a Hollywood couple splits and you feel like it’s people you know getting divorced.

Please hold the judgement, I am baring my soul here and I need you to be kind. Wink, wink.

Drew Barrymore and her husband Will Kopelman have just split and they were one of my fave couples in Hollywood…and it feels weird. It feels like it’s people I actually know getting a divorce.

I’m aware of how ridiculous it sounds but sometimes Hollywood people seep into your world. Somehow, embarrassingly.

I loved them together. They were husband and wife for three years and have two little girls, aged 3 and 1.

Drew said of her marriage last year, “It was never really love at first sight. Will struck a lot of my pragmatic sides. He was someone who was always reachable on the phone, someone who was a classy human being, someone who has this incredible blueprint of a family that I don’t have.”

“We compromise on a lot of things. We know each other very well and know what our likes and dislikes are, and what words and doesn’t work.”

They aren’t the only couple that rocked my world when they called it quits…these breakups made me feel weird too. 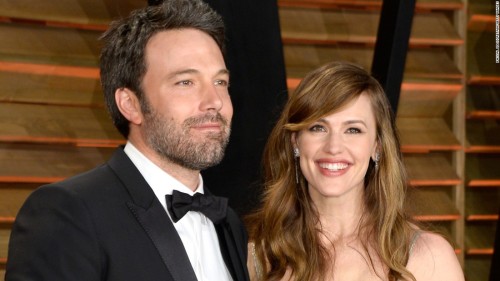 They made it so far we thought we had them forever. Jennifer Garner and Ben Affleck split last year after 10 years of marriage and three kiddies. 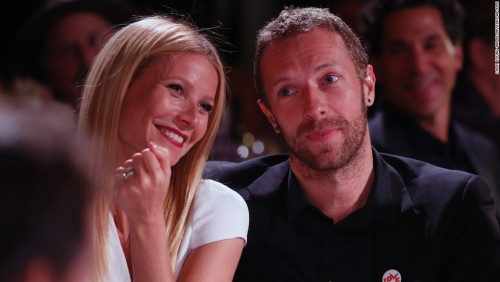 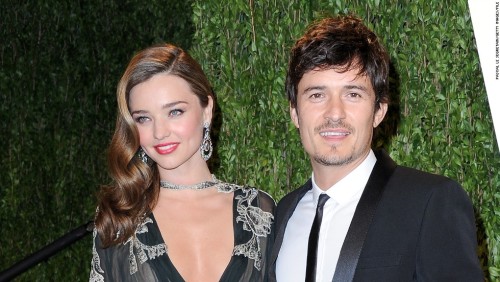 The gorge couple that was Miranda Kerr and Orlando Bloom. After six years together the pair split in 2013. They have a son, Flynn. 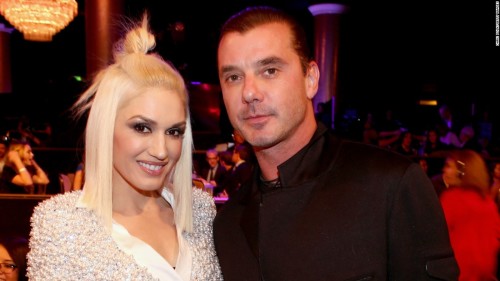 We never thought these two would end Gwen Stefani and Gavin Rossdale – but after three kids and over 20 years together the pair called it quits last year. 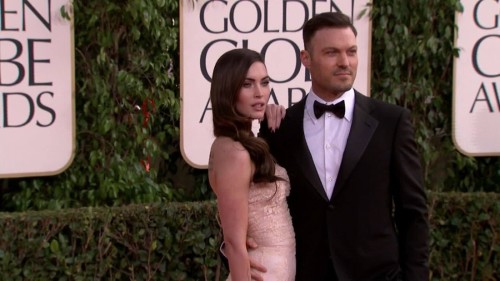 I loved Megan Fox and Brian Austin Green together. They were married for five years and have two kids together.