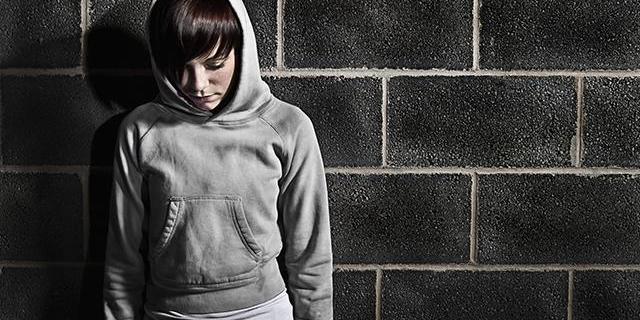 Do you remember Mr Cruel?

There has been a lot of talk this week about women feeling unsafe.  Masa Vukotic was stabbed because she went out for a walk.   Hardly high risk by any stretch of the imagination.

In response to the attack, a very senior policeman Detective Inspector Mick Hughes advised females not to walk in parks alone and was vilified for this comment.  I don’t blame him.  He is a man that spends his life with the underbelly of society and said the first thing he knew to try and protect us.  I also understand the reaction to what he said.  Yes on one level he was victim blaming, but he doesn’t live in our world.

When I was 11 there was a rapist that terrorised Melbourne.  His name was Mr Cruel.  He abducted girls, tied them up and raped them.  He even killed one.  I was terrorised by this man- although he never touched me. 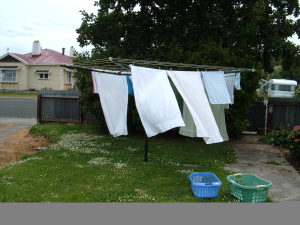 At the time clothes were being stolen off my family’s clothesline.  My clothes, only my clothes.  I remember the police at my house.  The fact there was semen on the clothes was something I learnt years later, but I felt the fear of my parents long before I knew that fact, and I knew the fear was directed at me.

One day I turned up at school to find the entire of the Grade 5 girls huddled in a corner. One of us had been raped and we knew who she was because it was front page news. She was one of us.  I ached for her, she was in a world none of us understood.  But we all learnt that day that fear was real.

Every single night for an entire year, I prayed not to be raped before my birthday, before Christmas, before Easter.  In my 11 year old mind I believed being raped was inevitable.

My parents were just like Detective Inspector Mick Hughes.  Their immediate concern was for me. They thought I was going to be Mr Cruel’s next victim.  So they took me out of school and sent me far away to stay with family friends where they thought I would be safe.  And I felt safer.  But not safe.

I’ve grown up to experience lots of different kinds of threats because I’m female.  This is not about a policeman that said the wrong thing, this is about a culture in which we all exist, where women everywhere understand that being female means protecting yourself.

So to any guy that does not think we understand the risks of walking alone, or having a few drinks and letting our guards down, we do.  We have lived our entire lives understanding it.  We just choose to live our lives regardless.

How are you feeling at the moment? Are you extra cautious?