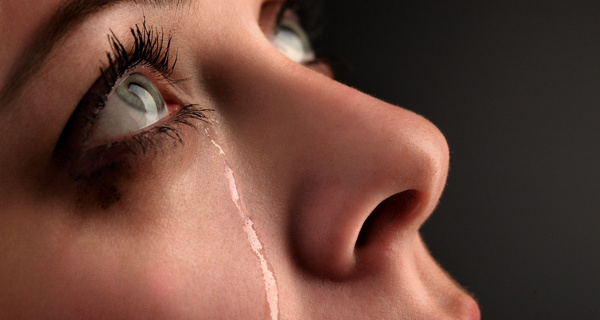 I don’t talk about it very often and it’s been only in the last few years that I’ve even started trying to explain it to my closest friends. Because most days, I struggle to understand it myself.

I have something called Fibromyalgia which means different things to different people, but it is broadly categorised as widespread pain and fatigue and a heightened physical response to pressure.
For me it’s meant years of continual muscle pain and exhaustion mixed with endless visits to doctors, specialists and a daily concoction of various medications.

It’s like the pain signals to my brain are on high alert all.the.freaking.time. Fibromyalgia has kind of been grouped together with that other misunderstood condition, Chronic Fatigue, because essentially they are both chronic conditions that rob you of a normal life. For the most part, it is an invisible illness, making it extremely hard to justify what’s wrong with you or convince people that it’s not all in your head. 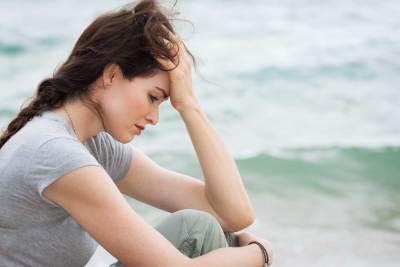 It means that what you might describe as mild pain feels excruciating to me. It means that when I try to get a massage it feels like burning steel rods are being drilled into my back. It means that when a friend once playfully flicked me with a lolly snake, I ended up with a giant welt that looked like I had been slapped. I logically know that being flicked by a lolly snake shouldn’t hurt but it DOES. It all hurts like a mofo. It also means that after years of pills and treatments, my immune system has gone to shit.

Everyone’s symptoms are different. Though many of us experience extremely tender muscles and joints, trouble with our sleep, sensitivity to light and noise and anxiety (among many, MANY others), most of us will also have some other form of debilitating pain that cannot be explained. Others will also experience something they call “fibro fog” where our memory is toyed with. It also means that I struggle to identify words mid-conversation. I haven’t lost my train of thought, but it’s like I’m fumbling around in the dark trying to find the light switch to a word that I need. I know it’s there, I’ve used it a million times before, but for the life on me I can’t switch it on.

I was around 17-18 when I first noticed intense pain in my lower back and legs and I soon found myself getting a headache every damn day. I wasn’t sick, I wasn’t injured, but something was wrong. My body was aching like it had the flu and the lightest touch to any part of my body sent me through the roof.

I was scared and I was frustrated and I felt alone. Even some of my closest friends at the time didn’t understand me. They were pissed off when I’d cancel plans and I thought it must have been my fault. That it must have been because I hadn’t properly explained what was happening to me. They were shitty that I was missing dinners, their birthdays, group hangouts all the while failing to realise that I was the only one who was really missing out. But just as I started to open up, I was told by one friend that “it’s always something with you”. She abruptly cut me out of her life and I stopped telling anyone the truth about what was really happening.

I’d lie and say I had plans when people would invite me out because I was embarrassed to say that, in my early 20s, I was too exhausted to do anything.

I was 23 by the time I’d found someone who was able to understand and diagnose me. Great, surely this will lead to a fix, right?!

I’m now 35 and for the past 15 years it’s been a parade of rheumatologists, neurologists, physios, osteos and chiros. I’ve tried Bowen Therapy, acupuncture, remedial massage, reiki, kinesiology and learn hypnosis. I’ve seen a naturopath, a dietician and a psychologist. I’ve injected myself with poisons, numbed my nervous system with drugs usually prescribed to epileptics and had numerous MRIs and CT scans. All in my hopeful attempt to find something, ANYTHING, that would help.

My only solace comes from knowing that it is NOT all in my head. I have a wonderful family, tons of awesome friends and a kick-ass job so what would I possibly have to gain by pretending to be in pain all the time? I’ll tell you what – a big, steaming pile of f**k all.

So when people assume I’m faking it, lying, being a hypochondriac, being lazy or suggest that I adopt a vegan, gluten/sugar/dairy free diet, it kinda makes me want to cut a bitch. Because I WISH it was that easy. Why would I choose to miss out on so much of my 20s and early 30s?

I literally cannot remember the last day I was headache-free or not taking some sort of pain relief. One of my loving besties has even started calling me “Colombia” on account of the multitude of drugs (all legit!!) I have forced into my system over the years. It helps to have a laugh about it because she knows I spend a lot of time crying about the reality.

Yet here I am.

It’s a struggle every day, but I keep fighting. True, I’m doing better than a lot of other people living with Fibro. I manage to hold down a job, have done a little bit of travel and still get out to see my friends. But I also cancel plans more often than I keep them and find myself hanging out for the weekend so I can stay on the couch rather than waiting for the weekend where I can go out and have a life.

There is currently no known cause or cure for Fibromyalgia.

But it’s real and it’s a very real part of me.

One day I’ll explain more but since yesterday was Fibromyalgia Awareness Day, today I just ask for your kindness, your understanding and your support. 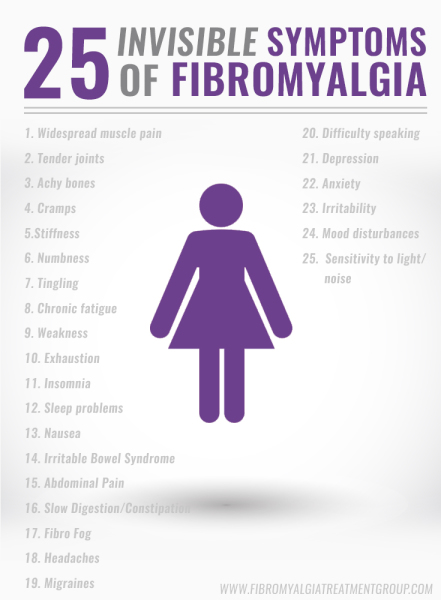