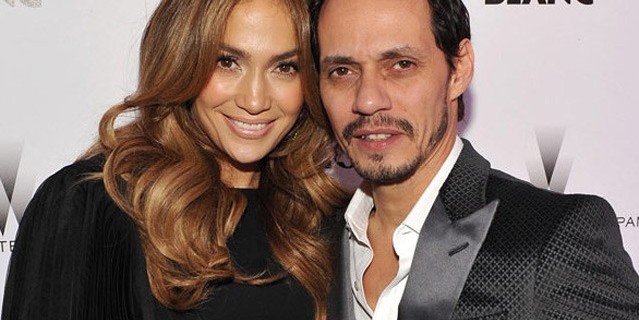 Is it possible to be friends with your ex? I can’t say I am exactly mates with any of mine…but it can be done! A break-up doesn’t spell the end of a friendship for these former celebrity couples…

1. Gwyneth Paltrow and Chris Martin  – the pair ‘consciously uncoupled’ back in March 2014 but they have remained close and often still vacation together with their kids, Moses and Apple. According to Gwyn, they are getting along much better as friends, “We’ve worked really f*cking hard to get to [this] point. But we’re very, very close, and it’s so nice. I feel like it’s, in a way, the relationship we were meant to have. 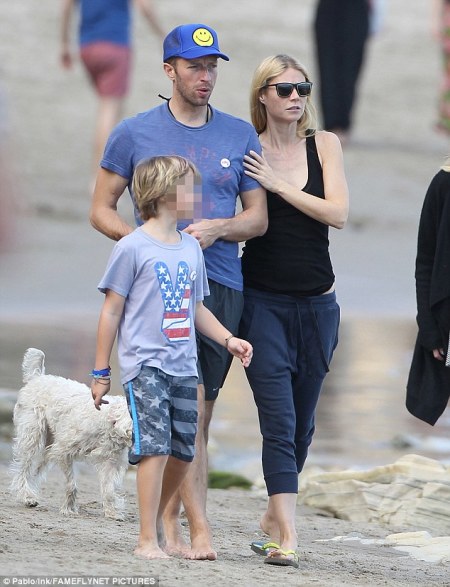 2. Miranda Kerr and Orlando Bloom – this former couple sure know how to keeps things amicable. “It’s really nice that Orlando and I now live so close to each other, and it’s a really good life for Flynn. We still love and care for each other deeply. We have a lot of  respect for each other,” says Miranda. 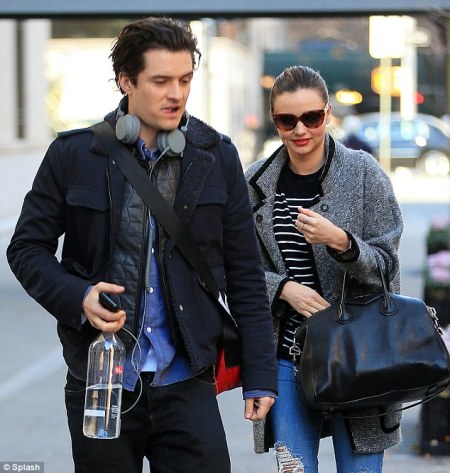 3. Jennifer Lopez and Marc Anthony – Jenny from The Block split from the father of her two children back in 2011 after seven years of marriage, but the two are still great mates. In fact, after their break-up, the two continued to promote their Latin talent show, Q’Viva together. Jennifer recently posted a pic on instragram of the former lovers celebrating their twins 7th birthday…and another pic at Marc’s house for his son Christian’s 12th birthday – both with their new partners in tow! 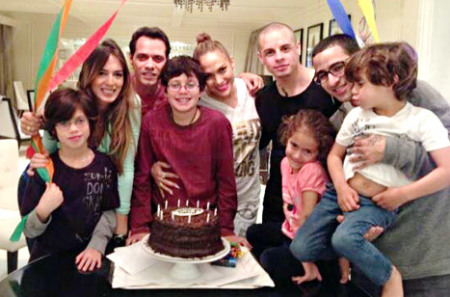 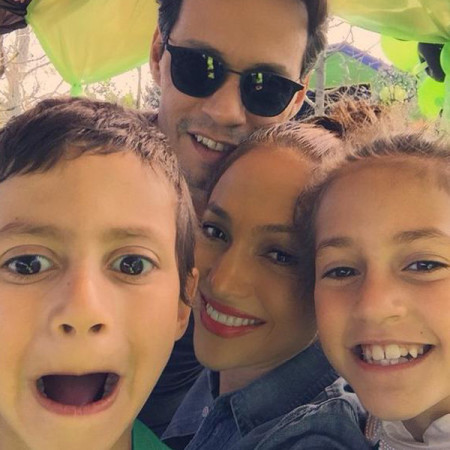 4. Hilary Duff and Mike Comrie – These exes have remained BFF’s since their break up back in Jan, 2014. The pair are always photographed around L.A together, laughing and enjoying each other’s company.  The singer and her sports star ex have a three-year-old son Luca together. “I’m lucky for the person he is and I am, and how we decided to handle this. We are great friends, we have a lot of love for each other,” says Hilary. 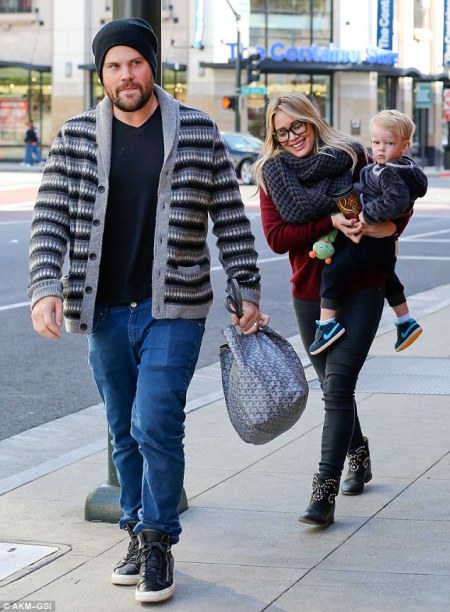 5. Cameron Diaz and Justin Timberlake – Cam and new dad Justin Timberlake parted ways in 2006 after three years together, but the friendly exes had no issues working together and starring alongside each other in the 2008 Flick Bad Teacher. Cam says she was instrumental in hiring her former flame and pal for the role in the movie. “I’m still friends with my ex-boyfriends. I’ve invested in my people and they’re invested in me. Justin and I have always had a good laugh together, and to make a movie where we get to have a laugh together, and there really was no one else who was more perfect for this part. He is a genius comedian.” 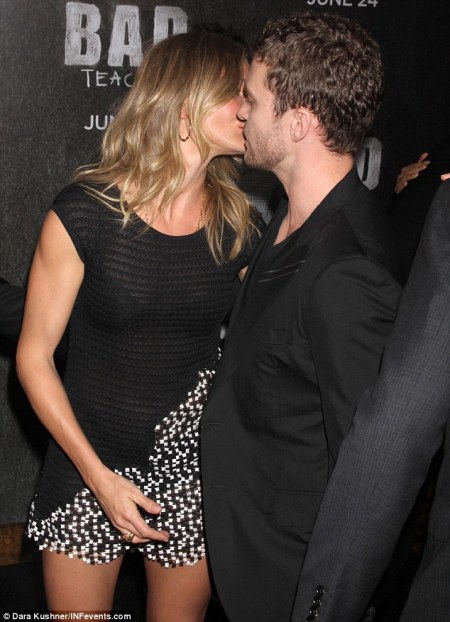