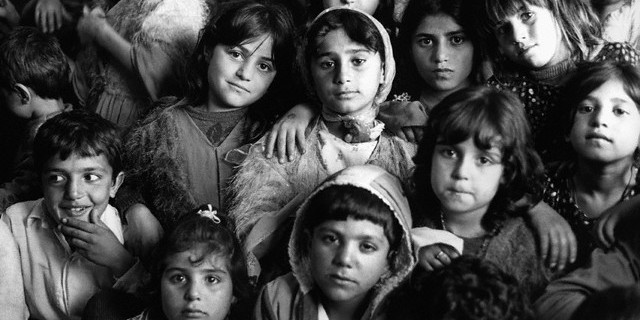 As I sat on the couch breastfeeding my little boy this morning, a story popped up in front of me that made me gasp.  I pulled my son closer and felt a mixture of overwhelming emotions like anger, sadness, heartache and confusion.

How can I make sense of the fact that while I’m sitting in my cosy home with my healthy baby, sipping on my coffee and watching the Today show; on the other side of the world, a mother is in the midst of a real life hell.

A man called Yasir Abdulla of The UK has been over in his Kurdish homeland fighting Islamic State militants. One of the reason’s this 36-year-old man felt compelled to do this, is because of a hideous, revolting and unbelievable event that took place near his home. He shared this hideous story with The Sun. 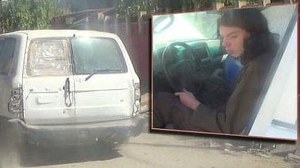 A mother’s son was kidnapped by Islamic State fighters and taken to a prison.

Before I continue, take a moment to slip into what that would be like if it happened to you and your family right now. Hard to even fathom.

That is just the start of the nightmare for this mother.

Frightened for her life and unsure of her outcome, this mother went to search for her son and plead for him back.

She had to travel a long way to get to the Islamic State headquarters where she asked to see her son.

The militants invited the mother to sit down and have a rest after her long and exhausting journey. They bought her cups of teas, rice, meat and soup. The woman found them surprisingly kind.

After the mother finished her meal she asked if she could please see her son.

The men started to laugh at the mother and informed her that she had just eaten her son.

They had killed her son, chopped him up and fed him to his own mother.

I wish this was just the script of a  horror movie. It is far from that though.

I rarely read these kinds of new stories. I find them hard to handle, so I deliberately keep myself out of the news loop. I am not sure if that is the right thing to do or not. I often find myself unaware of big happenings in the world because I keep myself closed off from the hideousness that is happening around us.

As a mother though, I found myself reading this story and connecting with a nameless and faceless mother. A mum who feels love just like we do.

Hold your babies close and thank who ever it is that we thank, that this is a story far far away from our own reality.