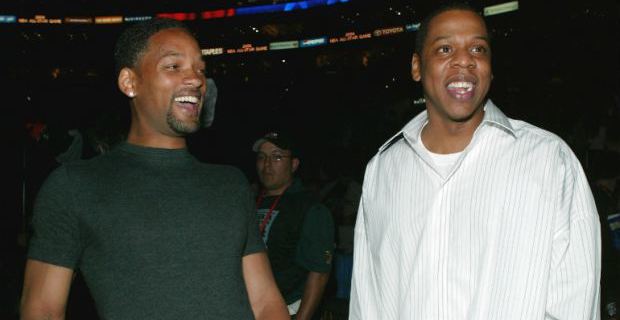 So many celebs with criminal pasts. Who knew?

Ohhh…scandal! We’ve all heard about Hugh Grant being caught with his pants down – literally! But I had no idea the likes of Will Smith, Jay Z and Matthew McConaughey have criminal pasts. Naughty boys! Take a look at 12 celebs who have been in trouble with the law – some may surprise you! 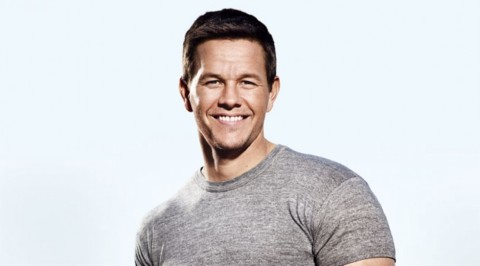 During hie early, pre-Entourage days, the actor got himself into quite  a lot of trouble. He was charged with attempted murder and assault in 1986 after attacking a middle-aged Vietnamese man on the street and knocking him unconscious with a large wooden stick. Whoa.

2. Will Smith – charged with aggravated assault and criminal conspiracy. 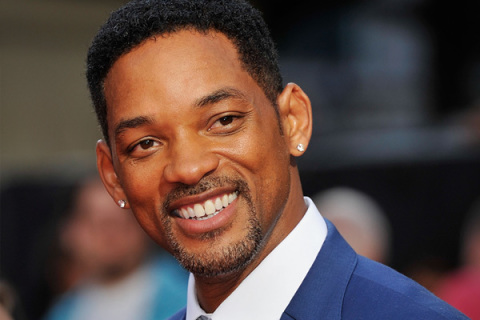 The Fresh Prince was involved in a brutal attack in his hometown of Philadelphia in 1989 that left one man nearly blind back in 1989. Will got into a verbal dispute with record promoter William Hendricks which led to Will allegedly requesting that his bodyguard, Charles “Charlie Mack” Alston take care of him. As a result, William was left with a fracture of his left eye orbit.

Tim ‘the tool man’ Taylor was arrested in 1978 at the age of 25 for possessing more than 650 grams of cocaine – that is a lot. He even ended up going to prison as a result, and served two and a half years. 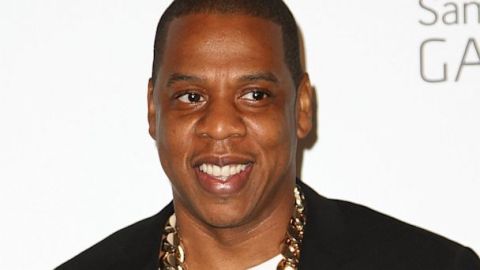 Back in 1999 the rapper and Beyonce’s now husband was involved in an altercation in a nightclub where he ended up stabbing a record executive in the stomach. He pled guilty to an assault charge and got three years’ probation. 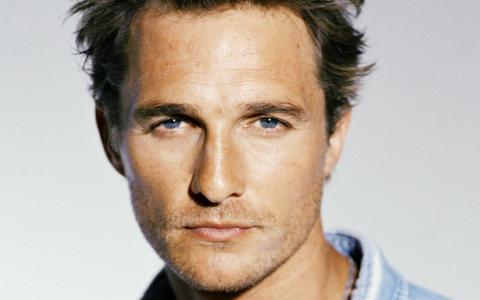 After a neighbour made a noise complaint, the actor was arrested in 1999 and charged with possession of marijuana and drug paraphernalia .The police found Matthew dancing naked at his home and after searching his home, they found illegal substances. 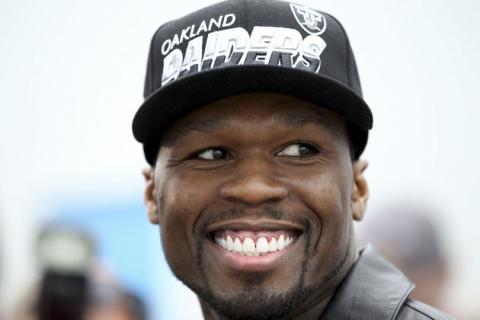 In 1994, the rapper pleaded guilty to selling heroin and cocaine. He served six months in a boot camp prison. Later, in 2002, he was sentenced to two years’ probation for assault and battery.

Back in 2003, the British singer was charged with aggravated assault after she is said to have screamed abuse at a toilet attendant before punching the woman in the face. She spent ten hours in police custody before being released on bail. 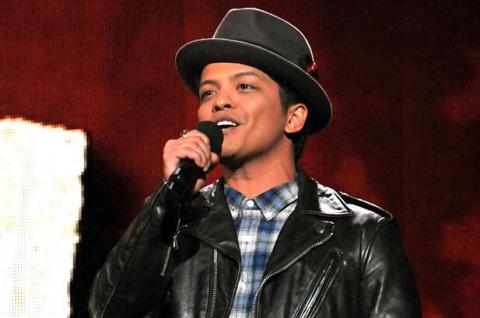 The singer  was arrested five years ago in 2010 for cocaine possession. Bruno pled guilty and as a result has to pay a $2,000 fine, complete 200 hours of community service and undergo a course of drug counselling. 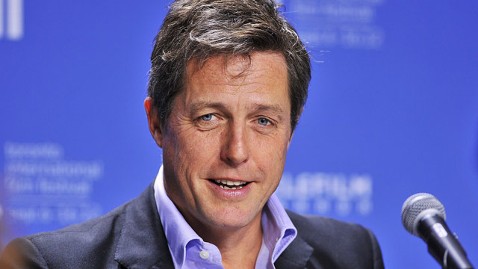 Who can forget this? In 1995, the actor was caught with his pants down – literally.  Hugh was arrested in Hollywood and charged with indecent conduct with a prostitute in a public place. At the time, Hugh was dating model and actress Liz Hurley. 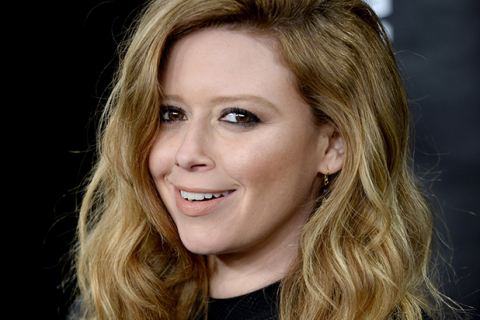 Much like her character, the Orange is the New Black star has been has quite the colourful past! Between 2001 and 2005, the actress was arrested  for drunken driving, harassment, criminal mischief and trespassing. 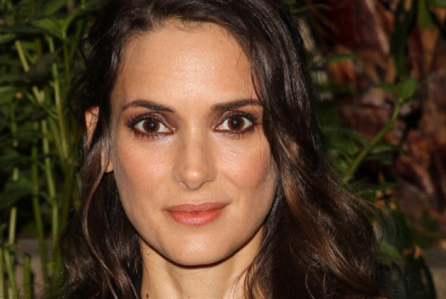 The actress was arrested for shoplifting in Saks Fifth Avenue. back in 2001. The charge was then escalated  “grand theft” . Winona was given a stern talking to from the judge, forced to return the clothes and was handed 3 years probation.

12. Martha Stewart – charged with Inside Trading 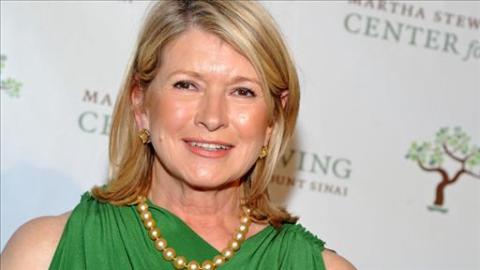 Martha’s very successful cooking and home-wares empire came crashing down in 2004 after she was jailed for insider trading. She served five months in prison.