Celebrity break-ups that broke our hearts

Is it odd that when celebrity couples break up I take it hard? Do you too?

I bloody loved Jen and Ben together. They seemed not too Hollywood even though they were picture perfect.  I would creepily gawk at pap shots of them whenever they were in mags. They were private and real and awesome and I wanted them to be forever and ever.  I was sad and a little shocked when news broke yesterday that they are in splitsville.

When Ben thanked an emotional Jen at the Oscars and said their marriage was “work but it’s the best kind of work and there is nobody else I would rather do that kind of work with,” I cheered from the couch in my trackies.

But the reality is, sometimes relationships just fizzle out, they get too hard or people change and no money or fame can protect you from that. Not even Jen’s dimples and Ben’s luscious locks could keep them together. What hope do we have?

While we are on the delightful topic of break-ups, below are some other couples who didn’t make it ’til death do us part’. We gasped and felt a twinge of pain when the news broke about the below couples too.

What couple splitting hit you hardest? 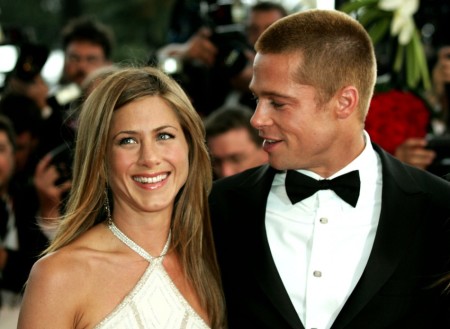 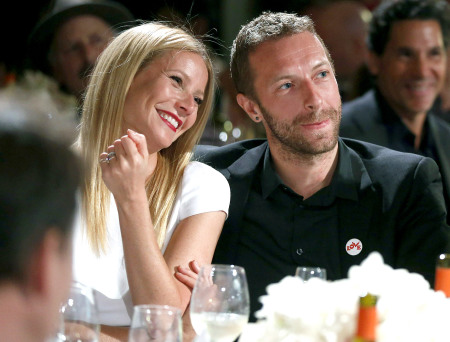 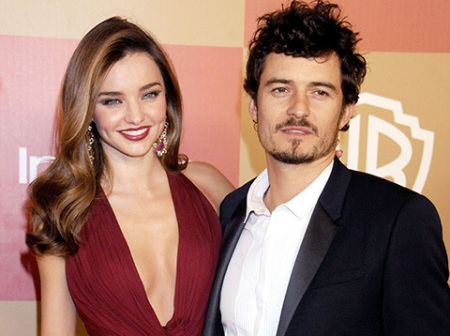 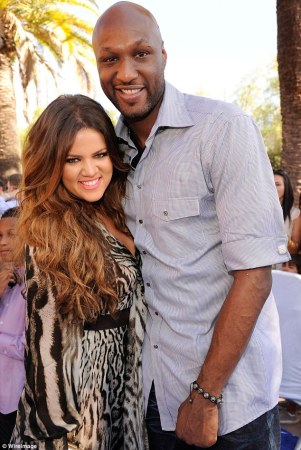 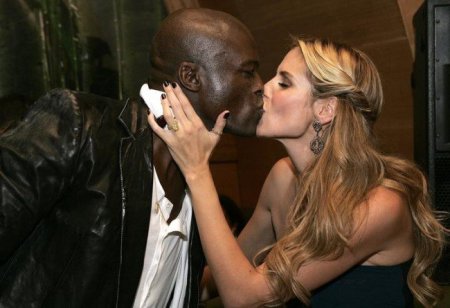 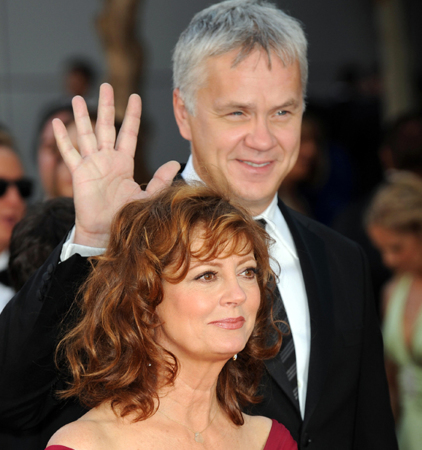 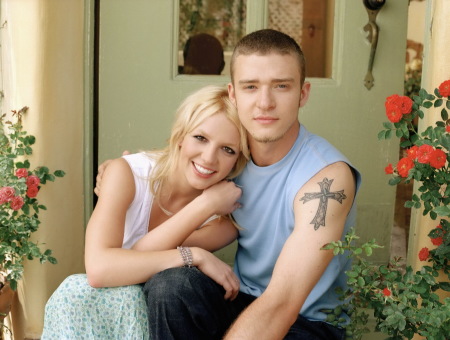 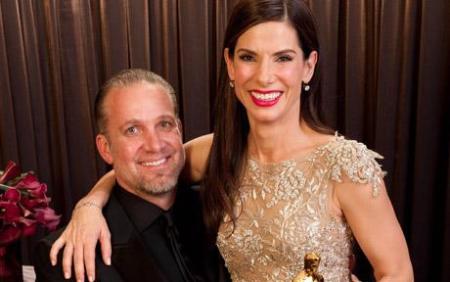 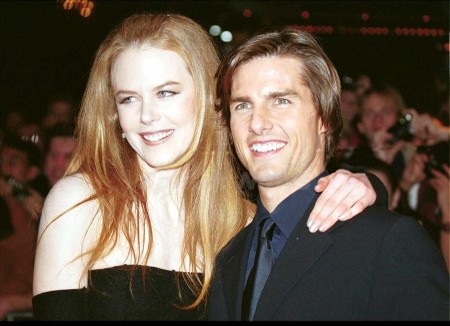 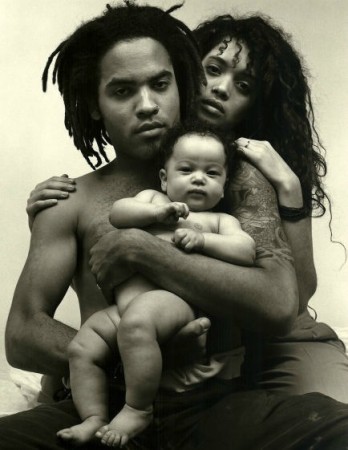 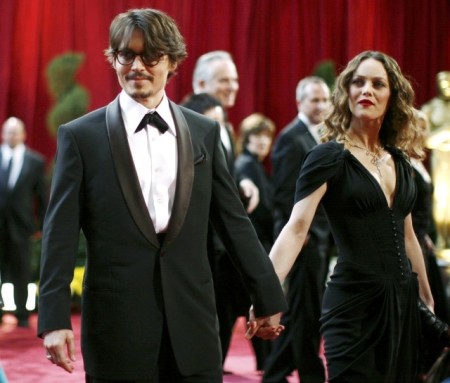