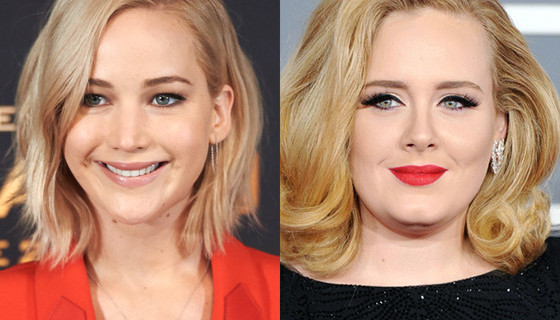 The beautiful words Jennifer Lawrence has written about her friend, Adele

There’s not much we love more here at Show+Tell than seeing women succeed. No matter how big or how small, celebrating the achievements of our fellow vagina-owners rates up there with a kid-free night on the town and uninterrupted Netflix with a big bowl of ice cream. In other words, it’s one of our favourite things in the world.

Time magazine recently released their 100 Most Influential People of 2016, which features 60 men and 40 of our favourite ladies.  The influential chosen-ones are divided into five categories – Pioneers, Titans, Artists, Leaders and Icons, and each has been given a write-up by a fellow fabulous human and their words are beautiful odes to these strong, courageous and damn talented ladies.

Here are some of our favourites: 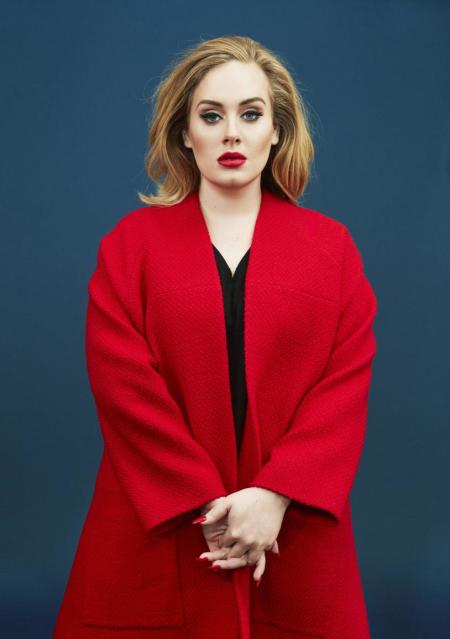 Written by academy-award winning actress, Jennifer Lawrence:  We all see her success. Her undeniable talent and beauty. But what you don’t see is what a wonderful mother she is. What a wonderful partner and friend she is. That she makes her son’s Halloween costumes. Adele is a gift, an international treasure, but she’s also sweet, funny, intelligent and beautiful. Bitch. 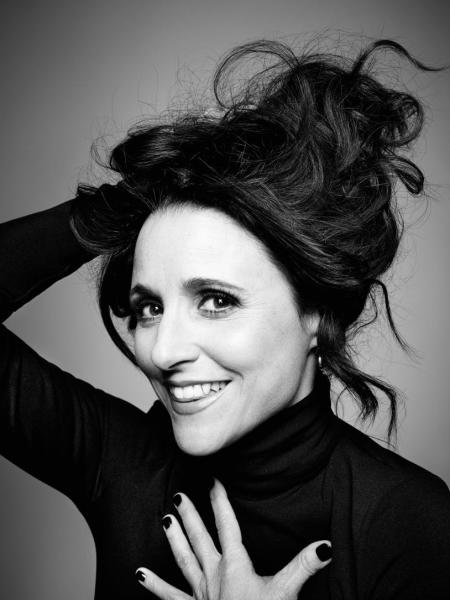 Written by Lena Dunham, creator of Girls: Julia’s brand of comedy – naturalistic lunacy, sharp but never cruel – taught a whole generation of women they were allowed to change the rules and a whole bunch of men that a woman with rough edges was something to desire. 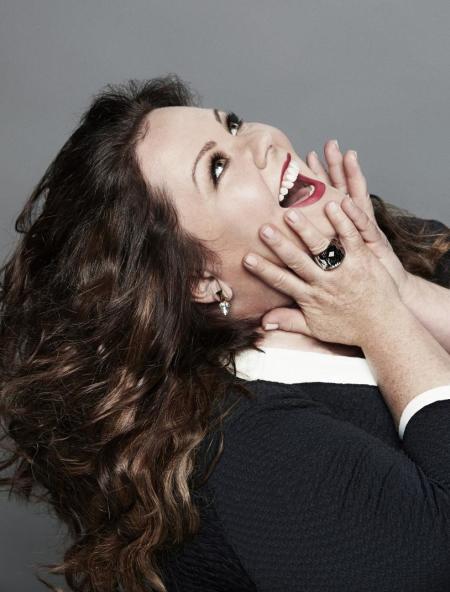 Written by Paul Feig, director and co-writer of Ghostbusters: She finds reality and heart inside every character she plays, and she never sacrifices three-dimensionality for a laugh. She embraces her characters’ flaws and strengths and plays them as equally important. She finds the humanity in every role she takes on. 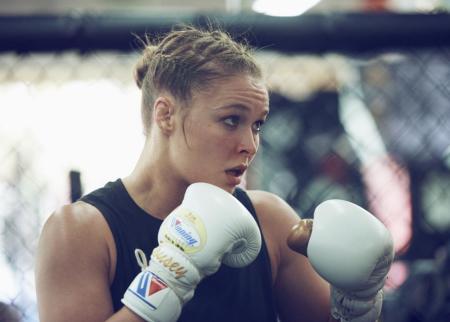 Written by actor, writer and producer, Tiny Fey: Imagine if we could teach our daughters to value their bodies for what they can do, not for how others think they look. Could Ronda be the one to final help us understand that as females, we define the word feminine and that it doesn’t define us? If we don’t listen, she can dislocate our arms at the elbow? 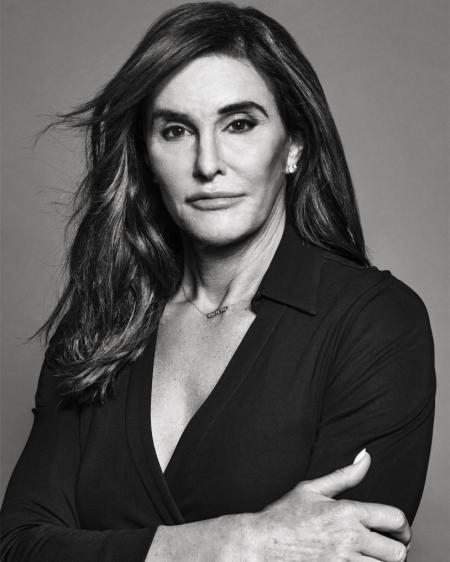 Written by Wayne Maines, father and transgender rights activist: I have the greatest respect for her courage and commitment to truth. The courage that she displays is helping challenge society to change. I am so pleased that she has fulfilled her dreams and that she is now helping our children to do the same. 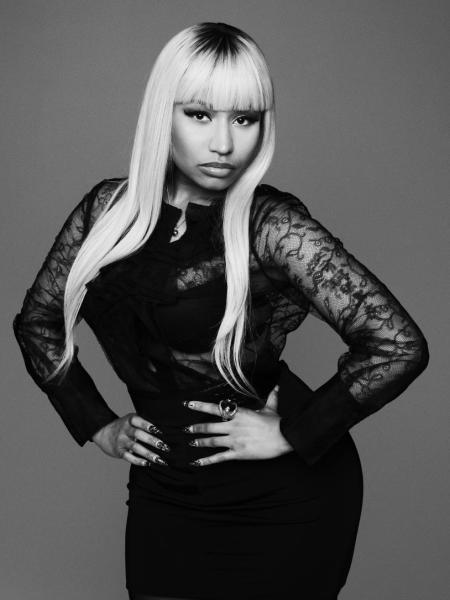 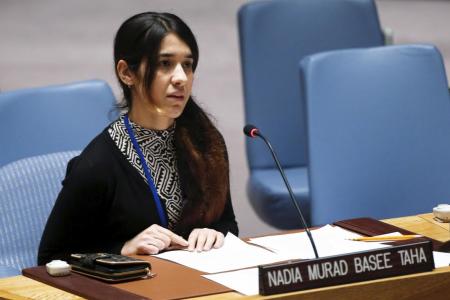 Written by Eve Ensler, playwright and founder of V-Day:  At 19 she lost her home, her country, her culture, her mother to murder; witnessed male members of her family murdered in mass killings; and was kidnapped, sold and endlessly raped by members of ISIS. She now travels the world speaking out on the genocide being inflicted on her Yezidi people and demanding release for the more that 3,000 women still held in bondage. 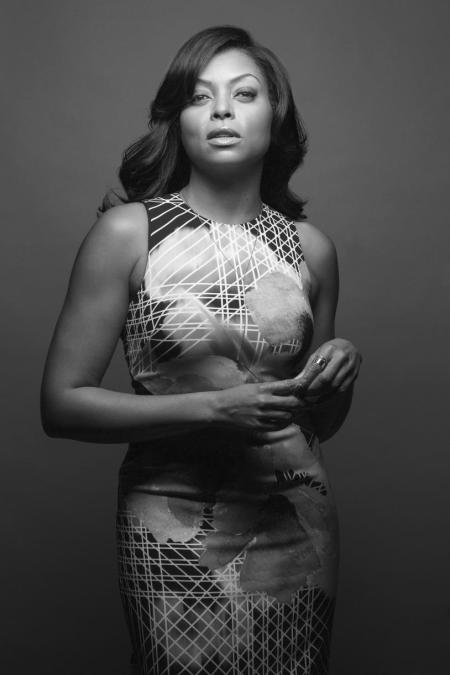 Written by Lee Daniels, director, writer, producer and co-creator of Empire: What I love most about Taraji P. Henson is that she’s fiercely loyal. During her audition for Empire, she told me she wouldn’t take the role unless Luscious was Terrence Howard. She didn’t have the job yet, but she was standing there fighting for Terrence. That was the moment I knew she was Cookie.