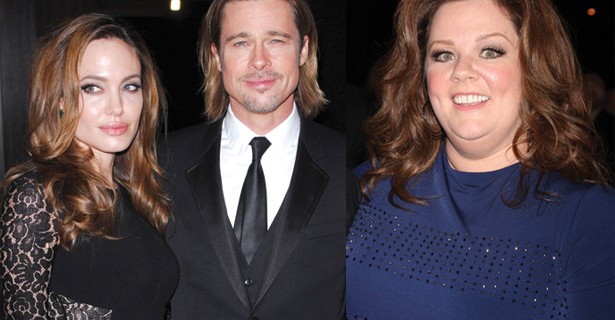 Jess Mauboy, J-Law and Brad Pitt got star struck. This is too funny.

The fabulous Jess Mauboy admitted On The Couch that when she met Ricky Martin and Snoop Dogg she got a little star struck. And as if you wouldn’t. I mean RICKY MARTIN!!!

I guess you don’t really think of celebrities getting star struck over other celebs but apparently it happens all the time.

Jennifer Lawrence (who we would naturally be besties with if we ever met), is hilarious when she meets other celebs. She actually admitted to following John Stamos around after meeting him at a party and “stared at his ass”. She also got sprung in this vid meeting Jack Nicholson after she won her first Oscar. Jack interrupted her post-show interview and she almost died! One of the best vids ever…

Brad Pitt has to be one of the top 10 celebs I was in love with as a teenager, like every other gal born in the 80’s and just quietly, I still want to touch his face… and when I say face I mean other things as well. So when he asked Selena Gomez for a pic she lost her cool in the most gorgeous way. Check it out here.

When Diane Krueger met Don Johnson her reaction was priceless. Her face is like a giddy school girl. Too good. 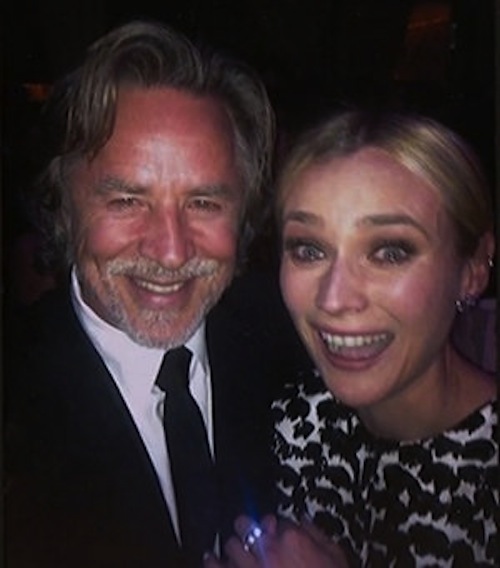 Melissa McCarthy said she had an out of body experience when she met Brangelina but this pic shows her playing cool, kinda! 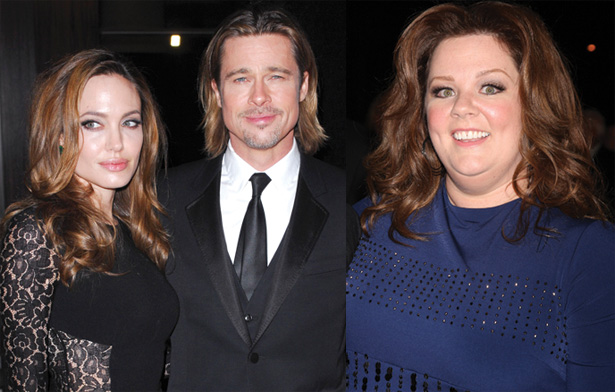 We chatted with Edwina Bartlolmew, Yumi Stynes and Chrissie Swan On The Couch about their star struck moments and it is bloody hilarious.

Check the vids out here…

Who have you been star struck over?