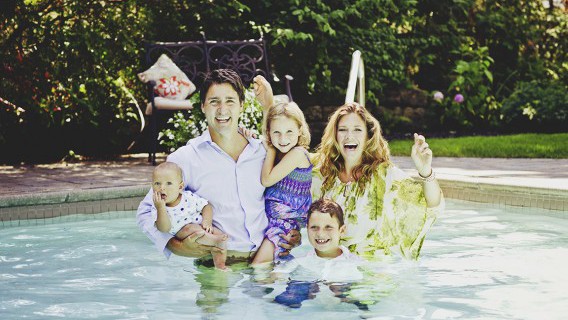 Justin Trudeau is the kind of man that everyone needs on their side. In the short time he’s been Canada’s Prime Minister, he has shown a compassion and genuine regard and care for his fellow humans that is unlike anything we’ve seen in politics before. He’s also shown us what equality looks like by choosing a cabinet comprising of 15 men and 15 women, and a culturally diverse one at that. When choosing his cabinet, he has shown us what it means to pick the right person for the job, not the right man.

He’s the kind of man I want my son to be.

Outside of my home, I feel like there aren’t many male role models for our kids, particularly our sons, to look up to. I want the world to be filled with more men like Justin Trudeau – a man who is showing not only through his words, but his actions, that there is a place for all of us. 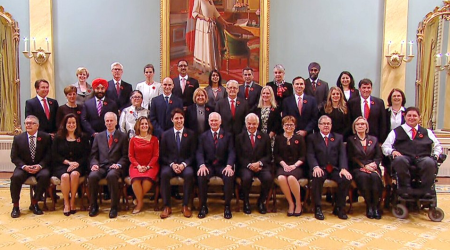 I want my son to see more of this, so he knows that he is no better than a refugee child, that it’s just pure luck of the draw that he was born in a first world country and not one that has been ripped apart by war. I want him to know that although different in many ways, he is no better than his sister. That they both deserve to be heard, to be respected and above all, to be afforded the same opportunities in life.

I want him to know the meaning of respect for his fellow humans, not only through the words spoken by his us, his parents, but through men who are using their power for good. For equality for all.

I want more men like Justin Trudeau to be heard.

He is proving that you can be a strong leader and a feminist, and his words spoken below at the World Economic Forum are ones I want my son to live by.

For many people, there are 3 decisions that can be made for their possible babies.

You will be a Kim Kardashian fan after watching this chat!