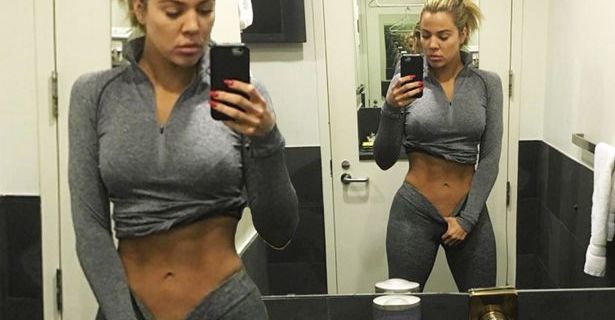 This is EVERYTHING that’s wrong with social media.

I love me some Kardashians, especially Khloe, (and man, gurrrl is looking hot right now as a blonde!) but Khloe did something today that is a real worry.

The reality TV star posted a gym selfie to her Twitter account showing off her hot bod, as you do, well no not me personally, but as the Kardashians do. Anyway, I digress… fans were quick to call her out on the image which showed an unusual bend in the door behind her thigh area. Uh-oh. We all know what this means, another celeb who is being accused of giving a selfie the good old airbrushing treatment.

Khloe was quick to delete the image and re-post the original, un-touched image to her Instagram account, admitting it had been altered. However, what she says next is what concerns me; ‘If only hatin’ burned calories how dope ya’ll would be. Too bad it doesn’t. Here’s the OG shot. The petty movement ain’t cute. Oh and I almost forgot…. Namaste.’ 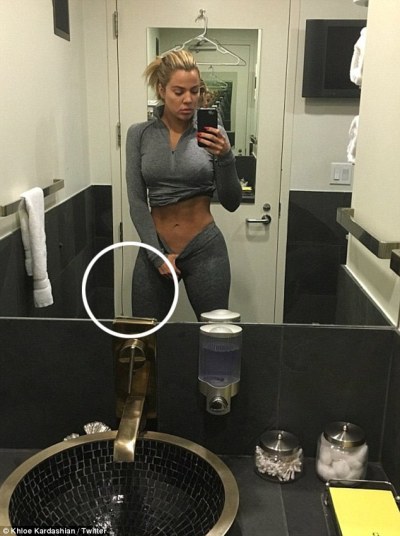 The Keeping up with the Kardashians star is a role model to the millions of young girls that follow her, they look up to her weather she likes it or not. Calling them ‘petty’ for calling out her for altering her already banging bod is not cool. What are they supposed to think when someone who has a figure as incredible as Khloe does alters said bod – and then acts as if it’s the norm and anyone who has an issue with it is the one that’s in the wrong? I certainly do not think they are in the wrong about this one. 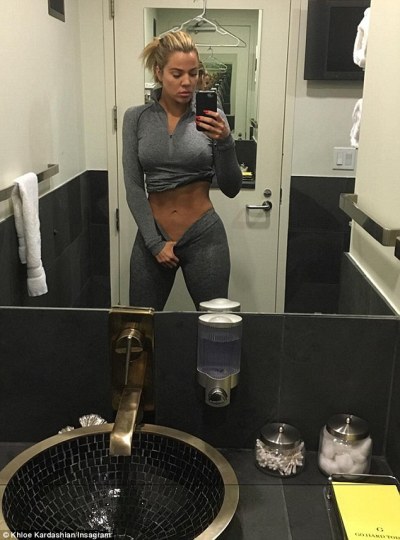 While you expect magazine images to be airbrushed, you don’t expect the same on social media. Let’s not be naive though, many celebs alter their social media images. But wouldn’t it be nice if when they did, they declared it so young girls were not trying to reach an impossible ideal?

In fact, wouldn’t it be awesome if we all just kept it real on social media?