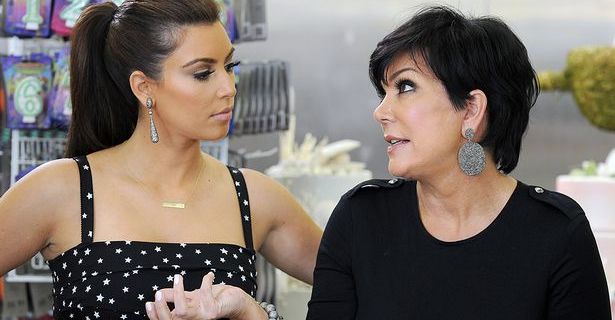 Kris Jenner brokered her daughter’s sex tape deal? Nah. Not even her mama can tell Kimmy K what to do.

I love a bit of Kardashian news and I’m clearly not alone in this love fest. However, the latest news on the Kardash clan feels a bit ugly. A new book has claimed that Kris Jenner is the one that sold Kim Kardashian’s sex tape with Ray J in order to create an audience for their new reality show.

Author Ian Halperin quotes a source in his new book Kardashian Dynasty as saying: “A mutual friend of Kim and Paris [Hilton] had advised her that if she wanted to achieve fame, a sex tape would be the way to go . . . Kim had discussed the idea of producing a tape with her family beforehand.”

Now as much as everyone wants to believe Kris Jenner brokered the deal, I don’t think anyone tells Kim what to do, not even her mama Kris.

I mean, remember when Kim cropped North out of an Instagram post and was caned by social media? Kim’s reaction; “her eyes were closed and I was feeling my look! Can I live?!?!” Or after receiving masses of twitter hate for her naked selfie she responded with; “Sorry I’m late to the party guys I was busy cashing my 80 million video game check & transferring 53 million into our joint account”. 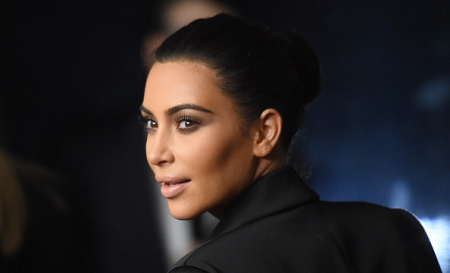 Nobody puts baby in the corner

Love her or hate her Kimmy K does exactly what she wants and makes no apologies to anybody for that. If she made a sex tape and sold it I reckon she’s probably okay with that (and not crying into her millions).

Have you, would you, ever make a sex tape?