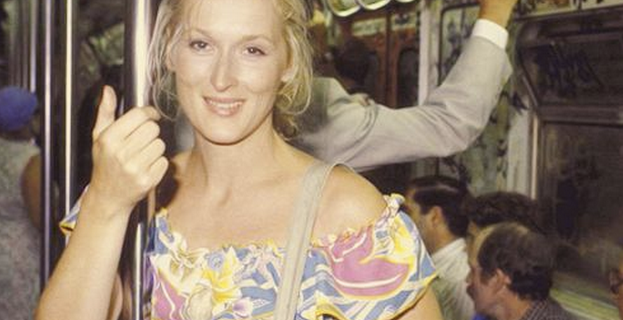 Another reason to love Meryl Streep

Acting legend Meryl Streep showed where determination can take you in a throwback pic on Facebook yesterday. The beautiful photo is a smiling 27-year-old Meryl travelling on the subway home after she had been rejected from a King Kong audition for being ‘too ugly’.

Underneath the photo was written;

This was me on my way home from an audition for King Kong where I was told I was too “ugly” for the part. This was a pivotal moment for me. This one rogue opinion could derail my dreams of becoming an actress or force me to pull myself up by the boot straps and believe in myself. ‘I took a deep breath and said, “I’m sorry you think I’m too ugly for your film but you’re just one opinion in a sea of thousands and I’m off to find a kinder tide. Today I have 18 Academy Awards.

The part in King Kong went to Jessica Lange.

Meryl then went onto to win Academy Awards for her parts in Kramer Vs Kramer, Sophie’s Choice and The Iron Lady. 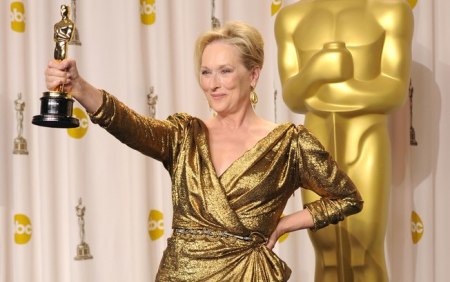 It is not known whether the post was from Meryl herself or someone quoting her from an interview but I think we can agree, she showed them what she is made of. We ADORE you Meryl and we think you’re bloody gorgeous!

Watch below as Meryl herself talks to Graham Norton about being rejected from King Kong for being too ugly: