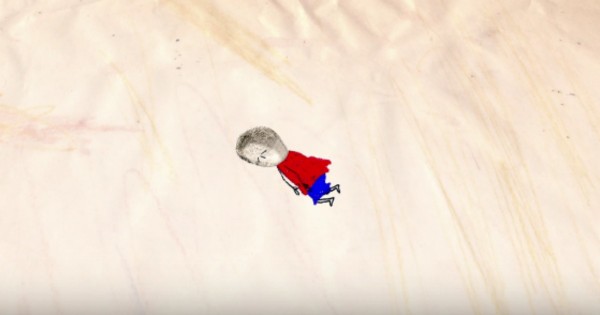 Like most of you, I will never forget the image of little 3-year-old Alan Kurdi’s body washed up on a Turkish beach last year. It rocked me to the core. We often read about the tragic journey of refugees but that picture was the turning point for a lot people in the reality of their struggle. 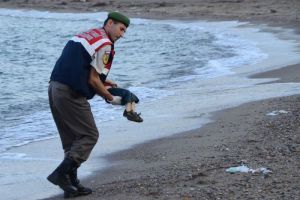 Alan Kurdi’s body being carried away from the shore.

The incredible Missy Higgins has penned a new song called ‘Oh Canada’ inspired by Alan Kurdi. Her song tells the story of the three-year-old boy who lost his life after fleeing Syria for Canada, with his brother and parents. Alan’s father was the only survivor – and much of Missy’s new song is told from his father’s perspective.

The drawings in the video below are by children in Caritas and World Vision support programs un Syria.

Higgins is donating 100% of net profits from the song to the Asylum Seekers Resource Centre. She hopes the clip will remind people of this tragedy, and others like it that happen every day around the world. “If there’s one consequence of this song, I hope it’s that people stop turning the other way.”

After what this family went through they don’t deserve to be forgotten. 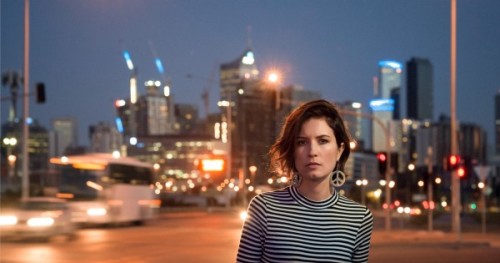