It’s safe to say The Kardashian’s and Taylor Swift OWNED Instagram in 2015. Kendall Jenner is officially 2015’s most-liked A-lister on Instagram. Kendall’s picture of her hair shaped into several love hearts has earned more than 3.2 million likes in the six months since it was shared. Kendall also has the number 10 spot with a selfie that celebrated her getting 20 million followers. 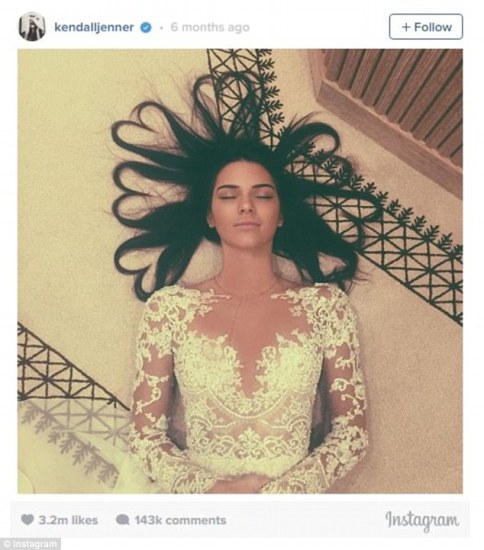 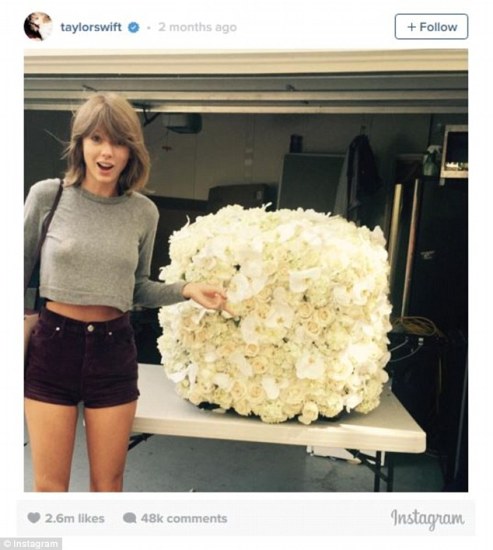 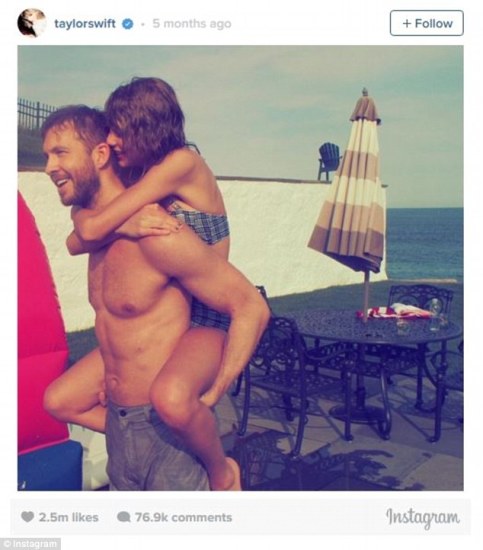 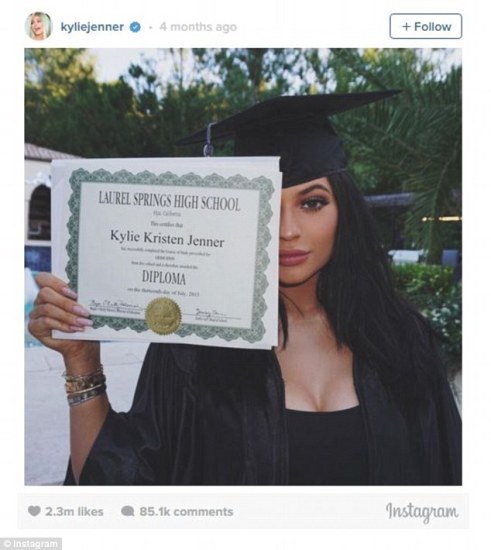 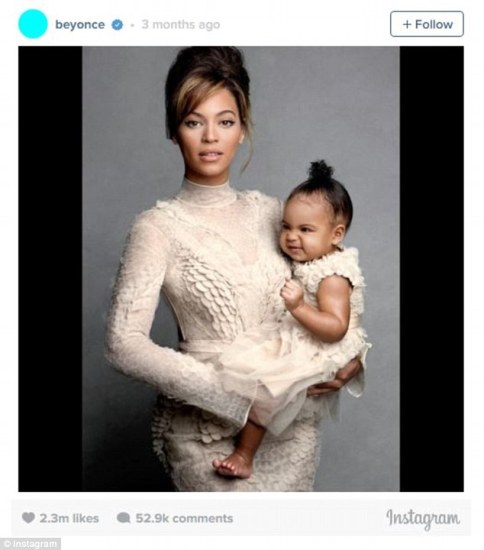 Number 5 – Beyonce and her daughter Blue Ivy from her Vogue cover shoot. 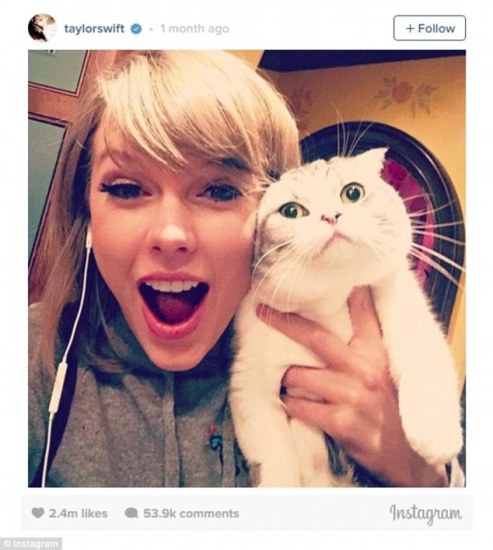 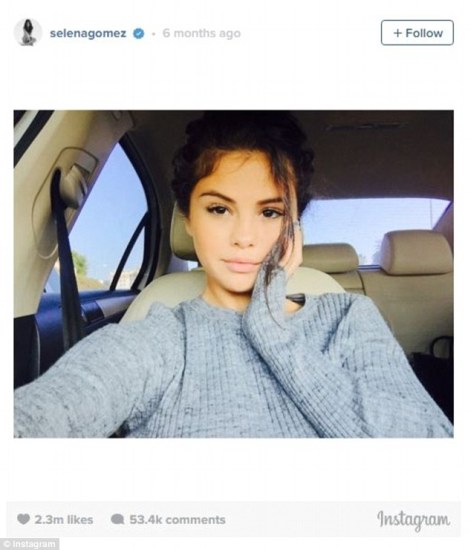 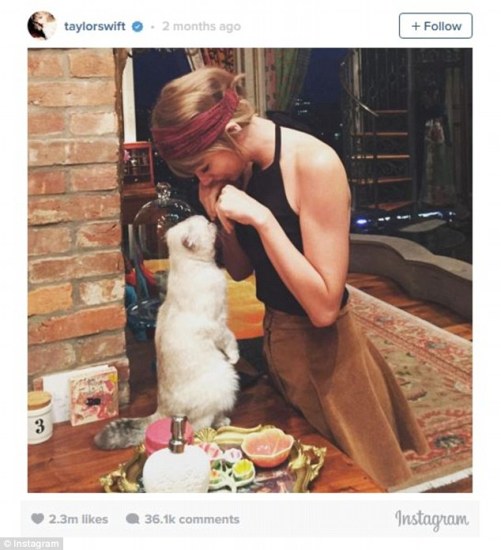 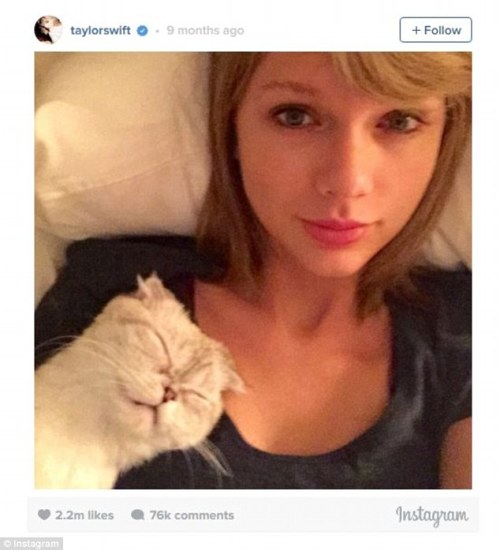 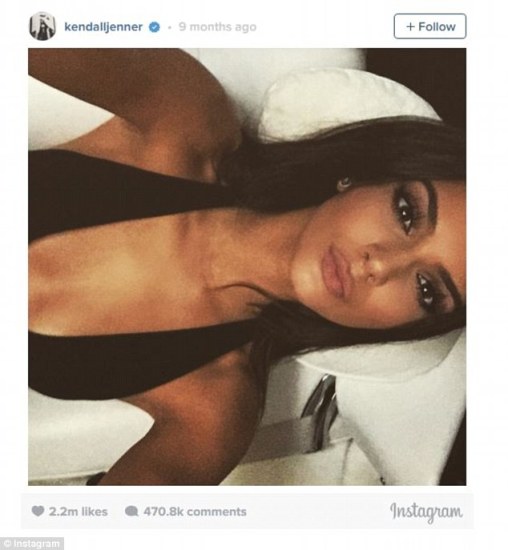