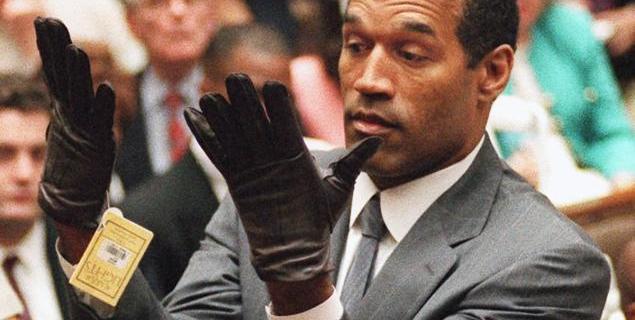 If you liked Making a Murderer, you’re gonna LOVE this…

Ryan Murphy, the man behind epic shows like Nip/Tuck, American Horror Story, Scream Queens and Glee  is branching out into true crime to cover what has been described as the “trial of the century” – the O.J. Simpson trial into the horrific 1994 murder of his ex-wife Nicole Brown Simpson and her friend Ron Goldman.

The People V. O.J. Simpson, set to hit FX on February 2, is set to cover every aspect of O.J. Simpson’s murder trial and will focus on the point of view of the jurors, which was an aspect that fans of Making a Murderer felt was left uncovered in the popular Netflix series. 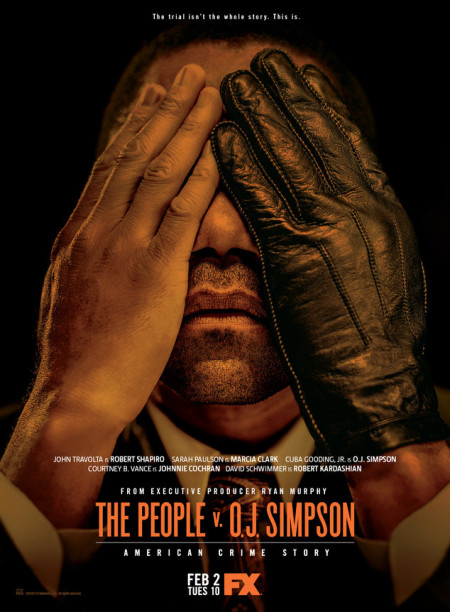 Ryan Murphy said, “I was so fascinated by that show (Making a Murderer). You end up asking, ‘How is the judicial system so broken?’ I wanted to talk to more than one juror and I wanted to see more inside that jury room.”

“One of the episodes I’m most proud of is number eight, and it is from the POV of the jury, what were they like and how did we get to this verdict? I think that’s something people will be interested in. That’s why these shows are exploding and there’s so much interest.”

Several big names are starring in the series, with Academy Award winner Cuba Gooding Jnr. set to star as O.J, and his defence team covered by John Travolta as Robert Shapiro, David Schwimmer as Robert Kardashian and Sarah Paulson as Marcia Clarke, the head prosecutor in the case. 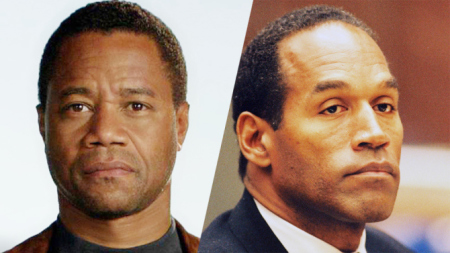 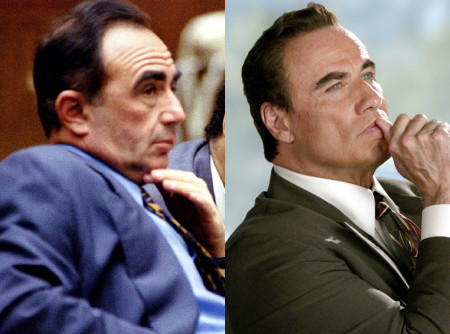 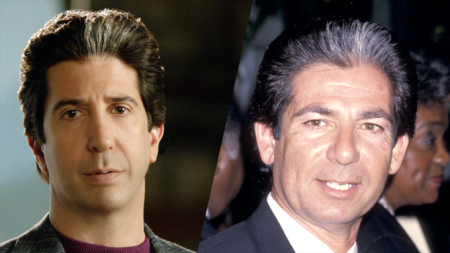 Ryan Murphy, who signed on as a producer after reading the initial scrips, said, “The amount of blood evidence, DNA, the story of how the glove came to be. Literally there was something in every script that was illuminating and done so well.”

So whether you remember the infamous highway chase of Simpson’s white Ford Bronco, or even if you have no idea about what occurred at the home of Nicole Brown Simpson the night she was murdered, The People V. O.J. Simpson is one show that will have tongues wagging for the coming months. Don’t miss out!

The People V. O.J Simpson will screen on FX on February 2.

Do you remember the O.J Simpson trial?