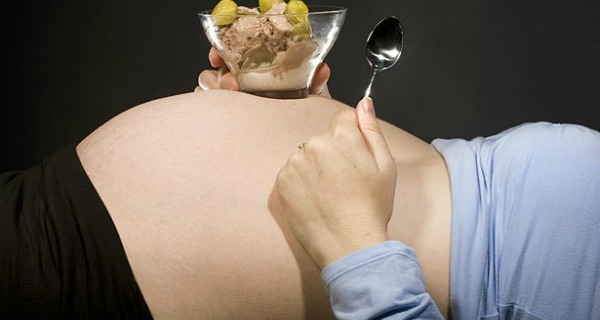 What did you crave when you were pregnant?

When I fell pregnant with my first son, I was excited for all the weird cravings I was going to have. What could it possibly be? Gherkin with strawberry ice cream or killer python’s dunked in vegemite? What crazy craving would the bub insist I devour?

But I didn’t have any of that, not one craving that was even a little bonkers. I was bitterly disappointed. I went through a period of eating a shitload of oranges. I would devour about 8 oranges a day and they had to be really cold. That’s about it.

Brooke (who runs Show + Tell as well) had a craving for ice. All she wanted was to suck on ice blocks. She would chow down on ice all day long, her freezer could not keep up with her ice addiction. This craving was mainly because she suffered terrible morning (all day) sickness her whole pregnancy, the only thing that made her feel slightly better was crunchy, freezing cold ice.

Now to segway from our preggo cravings to someone else’s… Welcome Blac Chyna. One of the things I often do is compare my pregnancy to Blac Chyna’s, what?? You don’t do that, too? 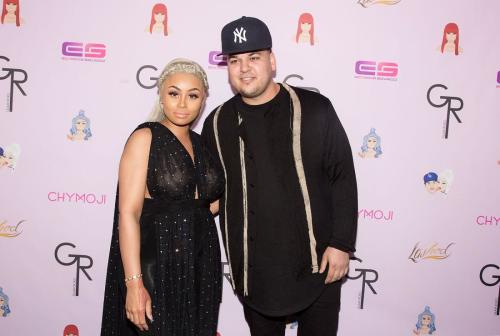 Angela aka Blac Chyna and Rob

Anyway, Papa Robbo has spoken out about his baby mamma’s cravings and said that they cost him  THIRTEEN THOUSAND DOLLARS in one month. Yes $13,000 bucks on food. What Blac wants, Blac gets and the gurl has been wanting Chinese food and Philadelphia cheesesteaks (steaks with heaps of melted cheese in a bun).

Rob knows they have spent that much on these cravings because they would use a delivery service so he has all the receipts on his phone. That is some seriously pricey chow.

Rob blames the bill on Blac but I have a sneaky suspicion he would have ordered some fried rice and prawn crackers to sympathy eat alongside his dame.

Did you have a preggo craving? What was it?