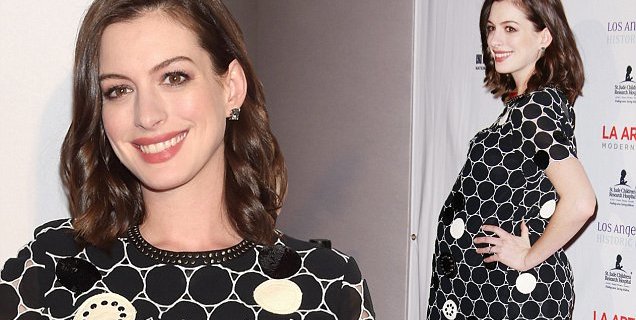 Celebs who are expecting babies this year

Merging our love of celebs and beautiful pregnant tums, here’s our list of stunning mummas who are cooking up some delightful little buns due in 2016. 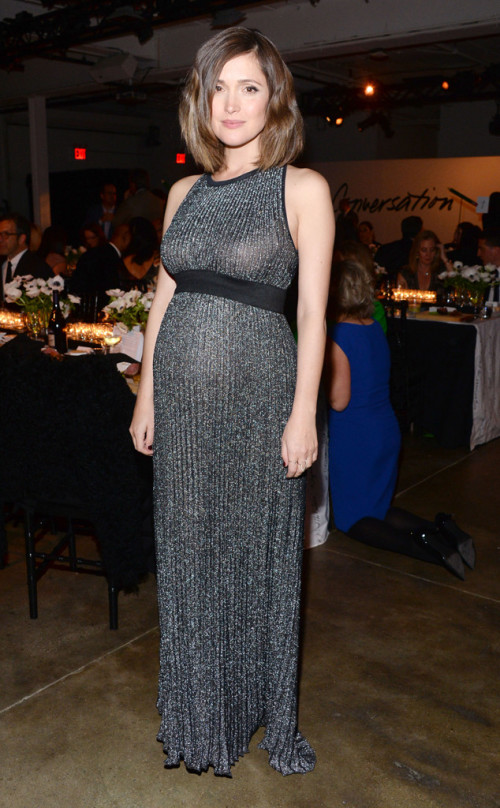 Chrissie Teigan and John Legend: Model Chrissie and muso hubby John Legend revealed in October last year that they were expecting their first bub in 2016 after facing fertility struggles. The Lip Sync Battle star recently revealed that her unborn babe is a daughter. 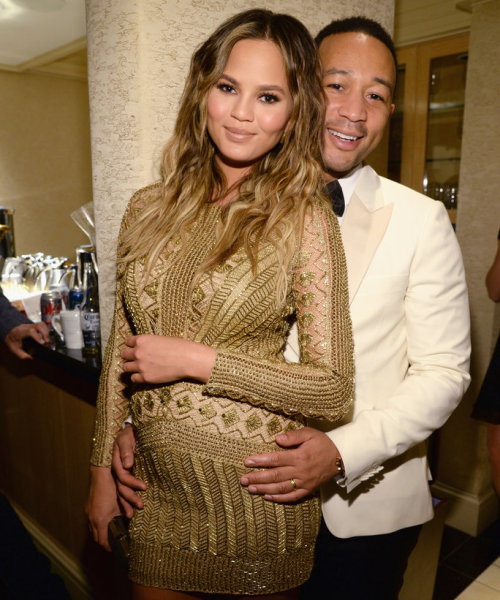 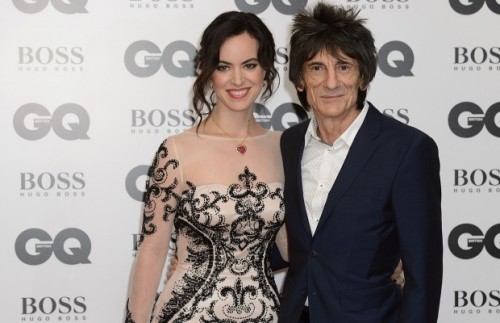 Anne Hathaway and Adam Shulman: The Devil Wears Prada star recently posted a picture of her gorgeous bump on the beach. The 33-year-old took on the paparazzi after she was photographed on the beach, confirming pregnancy rumours that have plagued her since September. She and husband Adam Shulman have been married for three years. 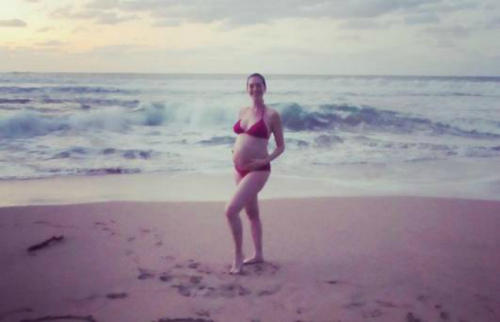 Kimberly and James Van Der Beek: A fourth baby will be welcomed to the Van Der Beek family as Kimberly and husband James, of Dawson’s Creek fame, confirmed her pregnancy in November 2015. The new addition will join big siblings Olivia, 5, Joshua, 3 1/2 and  Annabelle Leah, 21 months. 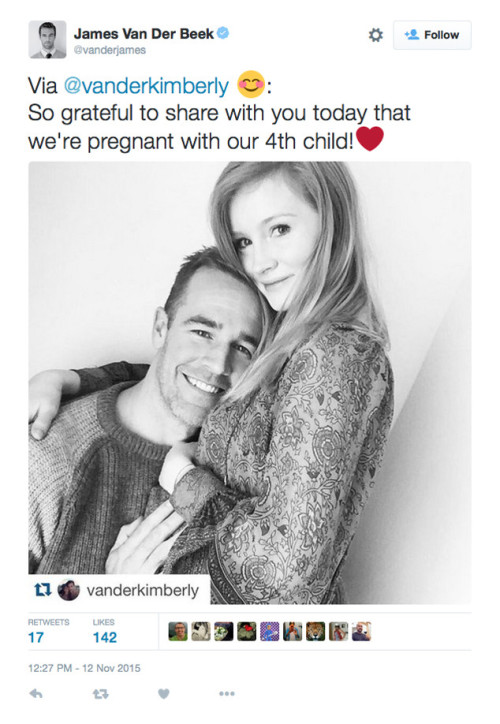 Kelly Clarkson and Brandan Blackstock: The former American Idol winner, who is mum to daughter River Rose, is expecting her second child – a son – in 2016. Kelly famously announced her pregnancy during a performance in August last year, admitting to the crowd that her inability to get through an emotional song was due to her pregnancy. Kelly hasn’t had an easy go of it this time around, reporting that she is suffering from severe morning sickness. 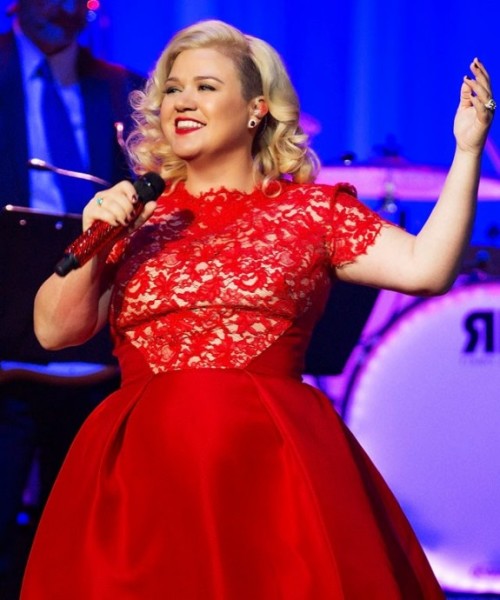 Bar Rafaeli and Adi Ezra: Israeli model Bar and husband Adi Ezra are expecting a visit from the stork this year. The happy couple were married on September 24 last year and Bar confirmed her pregnancy via Instagram just days ago. 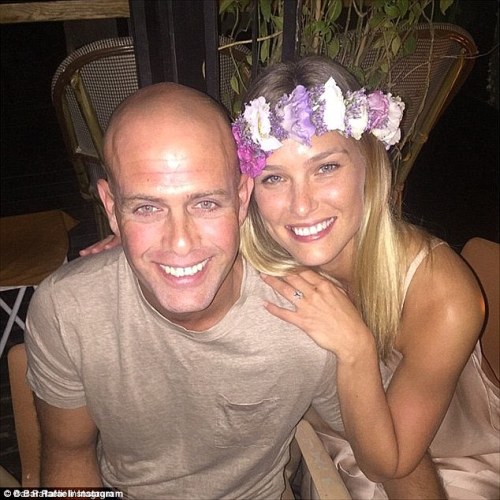 Eddie Murphy and Paige Butcher: Actor and comedian Eddie Murphy and girlfriend Paige Butcher will welcome a child together in May this year – a first for Paige and NINTH for Eddie, 54. The littlest Murphy will join big siblings Eric, 26, Christian, 25, Bria, 25, Miles, 22, Zola, 15 and Bella, 13 from Eddie’s marriage to Nicole Murphy and Angel, 8, from his relationship with Spice Girl, Mel B. 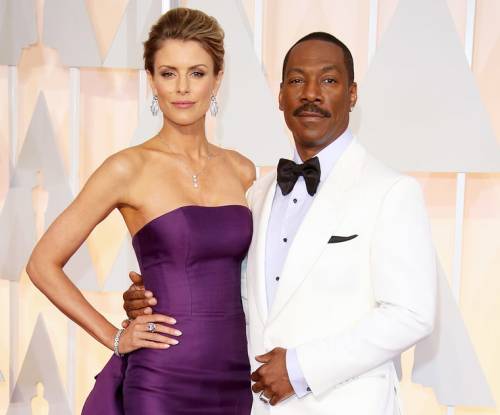 Just 11 months after welcoming their son Sailor, Liv Tyler announced this month via Instagram that she and partner David Gardner were expecting another baby. The new baby will join Sailor and Liv’s eldest son, nine-year-old Milo from her first marriage to Royston Langdon and David’s eight-year-old son Gray. 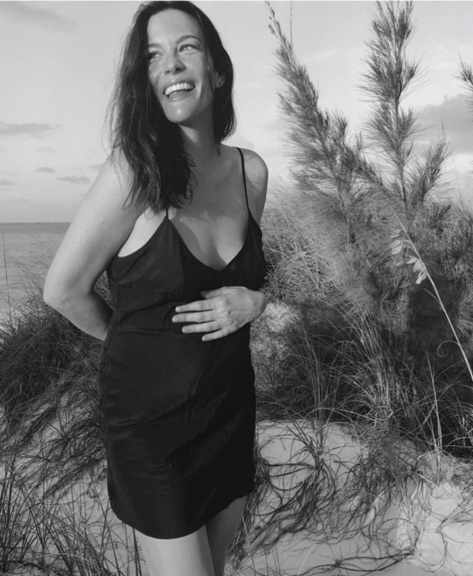