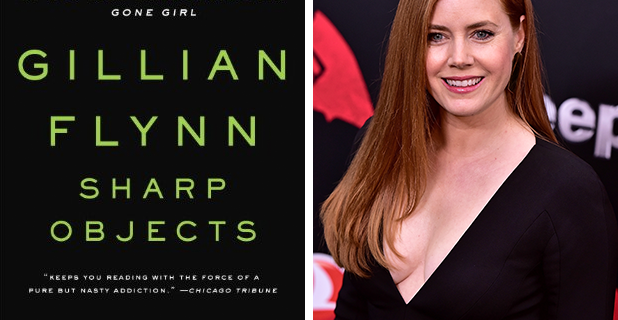 It sucks big time when you have a book way down on your ‘to read’ list and then you see it’s on at the movies before you’ve had a chance to read it. Because, let’s face it, you know once it’s on at the cinema you’re probably going to take the easy option and see it on the big screen. And once you’ve seen it, the chances of you going back and reading it once you already know the ending? About as slim as the chances are that I won’t order a choc top while I watch it.

So, do yourself a favour and pop these babies on your book list and try and get to them before they are made into movies because they are SO good. You will not regret it.

This is one of those books I read in two days and literally took everywhere with me in case I could squeeze in a minute here or there. It’s that good. This novel is being made into a HBO series with a top notch cast – Reese Witherspoon, Nicole Kidman and Shailene Woodley. The actresses star as three mothers whose lives are all at a crossroads… then throw in some scandal, sex and murder and and you won’t be able to look away as their lives unravel and questions need to be answered! 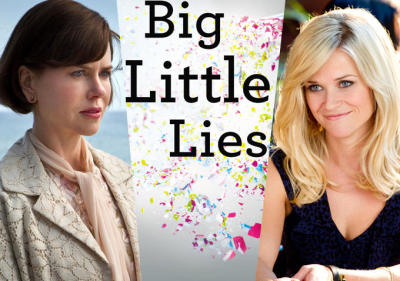 2. Light Between Oceans by M.L Stedman

Get the tissues ready for this one. Tom Sherbourne takes a job as a lighthouse keeper on an island off Western Australia where he moves with his wife.  They are desperate to have a child and have suffered the misfortune of several miscarriages and a stillbirth. Then one morning a boat washes up carrying a dead man and a crying baby, and their lives are changed forever. But years later there are devastating consequences of the decision they made that one day. The movie is set to hit our screens in 2017 starring Michael Fassbender and Alicia Vikander. 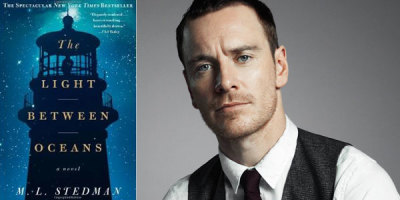 Unless you’ve been living under a rock then you’ve read (or seen) Gillian Flynn’s Gone Girl. Sharp Objects is her debut novel, written long before Gone Girl, and centered around a reporter who returns to her hometown, fresh from a stay on a psychiatric ward, to cover the murders of two teenage girls. This is one hell of a good psychological thriller. The book is being made into an eight-episode TV series starring actress Amy Adams 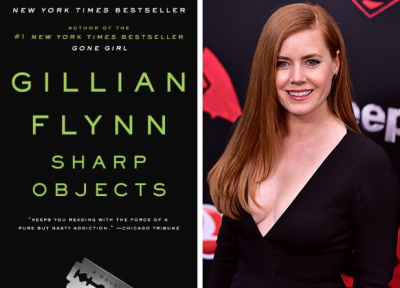 4. The Circle by Dave Eggers

This one is still on my list – but it’s next and I can’t wait to get to it. It’s about a young woman, Mae, who takes a job at a Google/Facebook-like tech company and soon loses herself  in the all-consuming world of social media while quickly climbing the corporate ladder. It’s being made into a movie set to be released in 2017. The awesome Emma Watson plays Mae and stars alongside Tom Hanks and John Boyega. 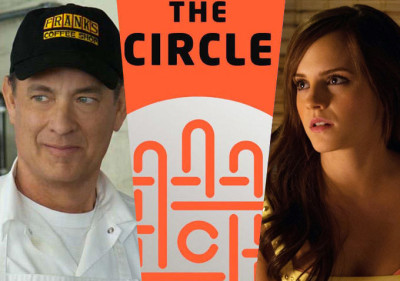 5. The Girl on the Train by Paula Hawkins

This is another edge of your seat page-turner you’ll kick yourself for not reading before the movie comes out. It follows the lives of three women – Rachel, Anna, and Megan – and the events surrounding Megan’s murder, ultimately bringing the lives of the women together. It all starts with Rachael’s journey to work each morning, she catches the same train at the same time and peers into the same windows. And then she sees something shocking and her life is never the same. Too dramatic? Sorry, I can’t help it, there is so much suspense in these pages! The novel is being made into a movie with Emily Blunt as Rachael, it’s set to be released on October 7 so this one  may need to be at the top of your list. Watch the trailer here. 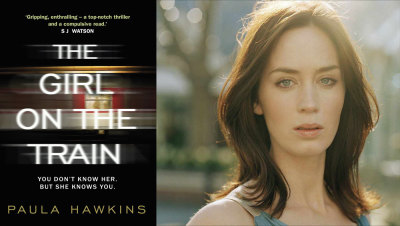 This four-book series is about the lifelong friendship between two women, Lila and Elena, set in Naples, Italy, in the 1950’s is getting turned into an eight-episode TV series. The show will be in Italian but if you’re not into subtitles, word on the street is that it will adapted and remade in the US in no time. The quartet of novels have been best-sellers around the world and gained a huge and devoted following. Get on board! 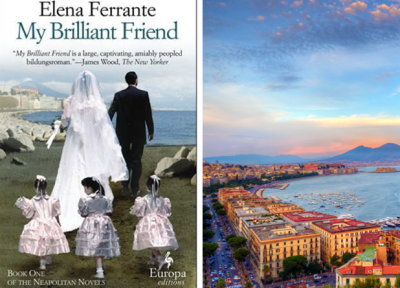