It’s time to wipe down those manky earphones and start ignoring your kids again, because Serial is BACK.

Now, when I say it’s back, I don’t mean season two (the case of controversial US soldier Bowe Bergdahl) which has been playing for a while now. I’m talking a return to SEASON ONE – a look back at the 1999 murder case of Hae Min Lee.  I’m talking Sarah Koenig, in the courtroom, covering Adnan Syed’s new hearing.

Yesterday, the first episode of Adnan’s case dropped into the Serial podcast feed and into the ears of some very over-excited listeners (ME!) in the promise of more information into the case that had us captivated and binge-listening like we’d never listened before.

In the 15-minute episode, Sarah Koenig reports the first day’s court proceedings over the phone to producer, Dana Chivvis. She calls from inside a closet, flanked by two bathrobes – one leopard and one zebra print. This seriously couldn’t get any better.

Sarah quickly explained that this case is not a new trial for Adnan, rather a continuation of his post-conviction hearing which she describes as a “last-ditch effort” for those who have lost all of their prior appeals.

I’m not going to spoil this for you, but I will tell you that Asia McClain – the fellow Woodlawn High School student who claims to have an alibi for Adnan at the time of Hae’s murder, but whose testimony went unheard, takes the stand.

I’ll also tell you that your hairs will stand on end when you hear that original intro again.

It’s easy to get wrapped up in the drama of it all and sometimes forget that these characters are real people, even though that seems to be part of the show’s main appeal. Hae Min Lee’s devastated family recently released a statement about the new hearing and here it is:

Our family has lived without a heart for over 17 years and we continue to grieve everyday in private.

The immediate family members have decided not to attend this hearing but we are grateful to all of the people who are there and will be there to support us and give Hae a voice.

She is the true victim.

Although this has made us re-live a nightmare we thought was behind us, we thank the state for standing up for us and continuing to seek justice.

We believe justice was done when Adnan was convicted in 2000 and we look forward to bringing this chapter to an end so we can celebrate the memory of Hae instead of celebrating the man who killed her.

We ask that you keep Hae in your thoughts and your prayers. 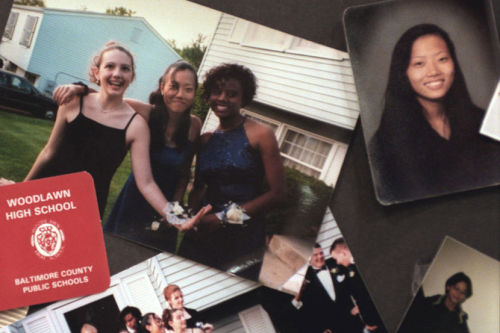 Here are some pics from the courthouse: 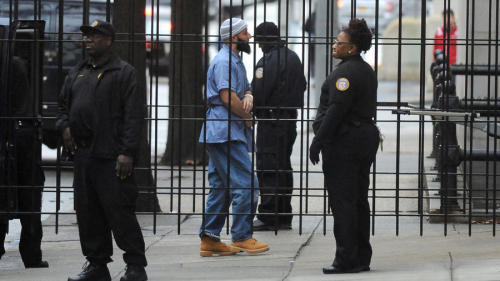 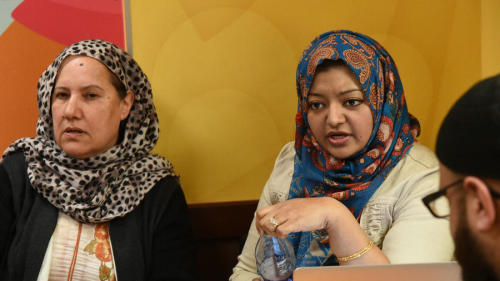 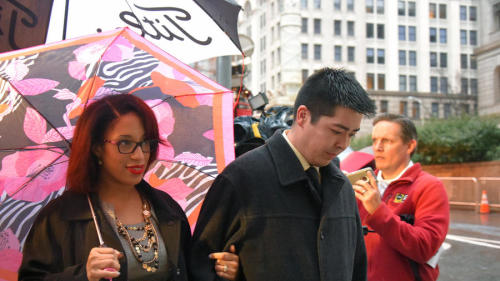 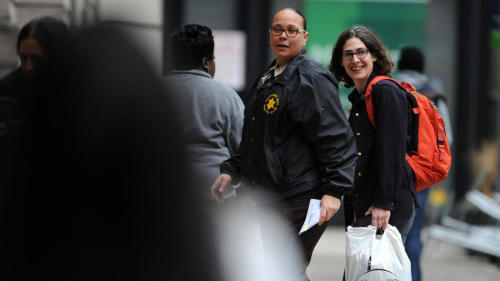 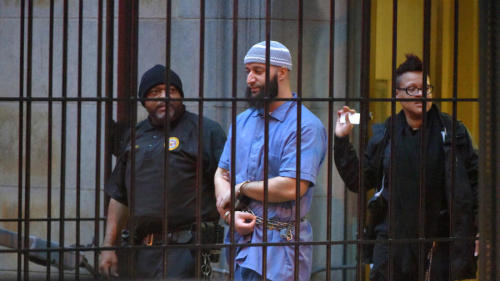 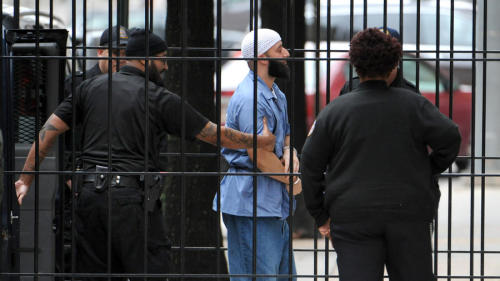 Adnan – back for day two

Will you be listening to Serial’s coverage of the hearing of Adnan Syed?