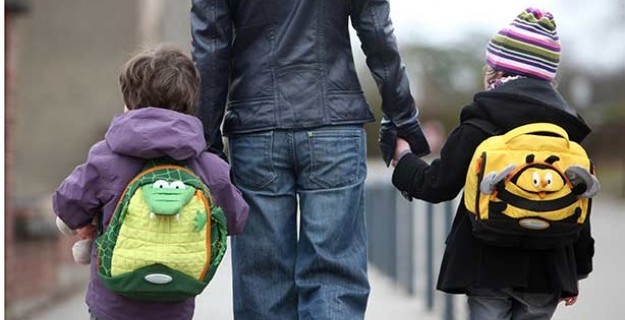 I am the single mum at the school gate

Over the past year I’ve become a single mum. Something I never envisaged was going to happen for my life – but it happened. I’m getting through it with two pretty awesome kids and some beyond amazing friends and family. When I thought I couldn’t do it they picked me up, but the day-to-day stuff is something I do alone.

Just when I was feeling on top of this single mum caper,  my car breaks down. Out the front of childcare, in a 15 minute zone, in the rain with a child that still needs to get to school. I’m not lying when my first thought was “no bloody way”, and my second thought was “oh my god who do I call?”

That is when it really hit me I no longer have a significant other to call for help, or calm me down or even sympathise. I’ve got used to being self-sufficient and repeating “I’ve got this” to myself in moments of crisis. But sitting in a broken down car with my daughter now late for school, while the rain was pelting down made me feel really alone.

This feeling of  being alone only lasted a few minutes before I realised I have a tribe around me helping me and my girls. A tribe that I need to help me along while navigating being a mum solo.

While I was sitting there in the rain, one of the school dads who had just dropped his son off at childcare bundled my daughter into his car and took her to school. Excellent – one less thing to worry about. Another childcare mum tried to jumpstart my car with no luck, so I called a tow truck. After hanging up from the tow truck company the calls starting coming in. From the school mums offering lifts, cars, babysitting, whatever I needed. I hadn’t said anything but word had got around. My tribe were moving things around in their busy lives to help me. 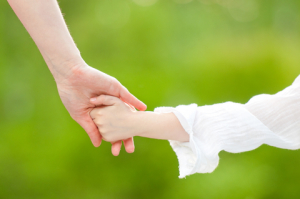 When I separated from my partner I was horrified about being the odd one out and of having to do everything alone. However instead of judgement I got shoulders to cry on and meals left on my doorstep. I had been nervous about my daughter starting school – would she be the only one in her class with separated parents? Would she feel like the odd one out? And would I be the parent attending things alone?

As a single mum; simple things like a prep information night can turn into a babysitting nightmare, or going  to the movies with  people older than seven can mean a month of preparation. I just want to be the best mum I can be, and having a community around us means I have people that look after my girls when I’m late to the school gate, or who will care for us when stuff gets tough. I had worried we would struggle, that my children would always be one step behind because they don’t have both parents in the same home.  Turns out I don’t need to stress at all. They say it takes a village to raise a child – we have found our tribe.

Who do you consider your tribe?