Domestic violence survivors dress up as the superheroes they are

When I was a little girl I was obsessed with superhero women like Wonder Woman and her amazing lasso of truth and She-Ra’s princess of power’s incredible strength. They were so goddamn impressive and much more interesting than Barbie who just changed clothes and drove a pink convertible. Snooze fest.

Now as an adult I realise that superhero women actually do exist. Although different from the cartoons we watched, these kick ass women are all around us. I’m talking about the superhero women that have the incredible strength to leave abusive situations.

Many domestic violence survivors  are women who have faced the greatest of pain and danger and fought to save themselves and their children. That is a power far greater than any lasso of truth could ever perform.

These women have not only survived physical violence but also psychological abuse that had them fearing for their lives and their children’s lives. They are the absolute definition of superheroes. 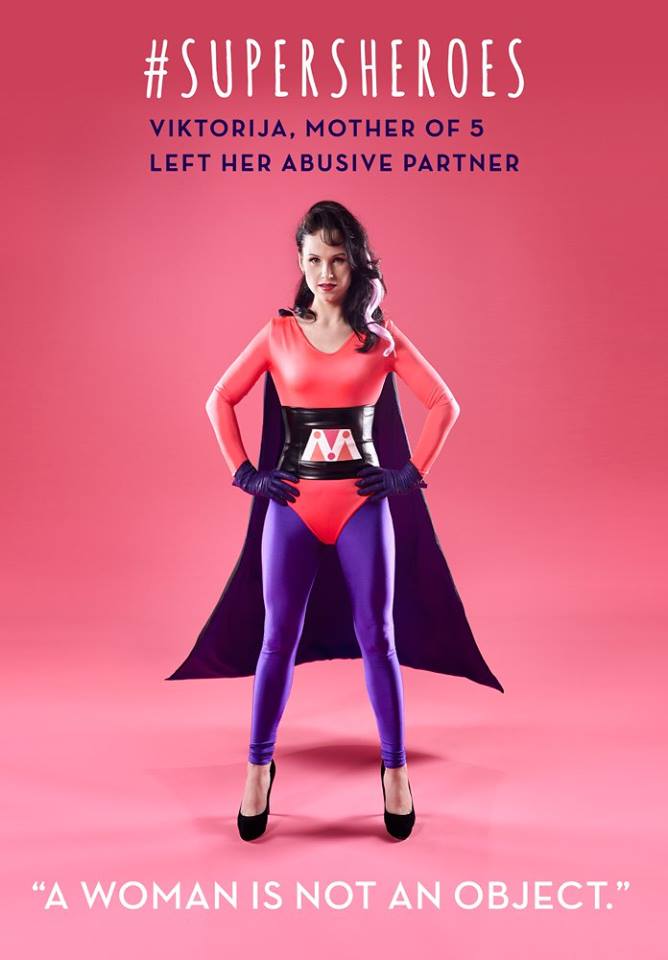 “The first time your partner is abusive, speak up and tell your family and friends. A woman is not an object, she does not have to rely on other people’s opinions about her.” 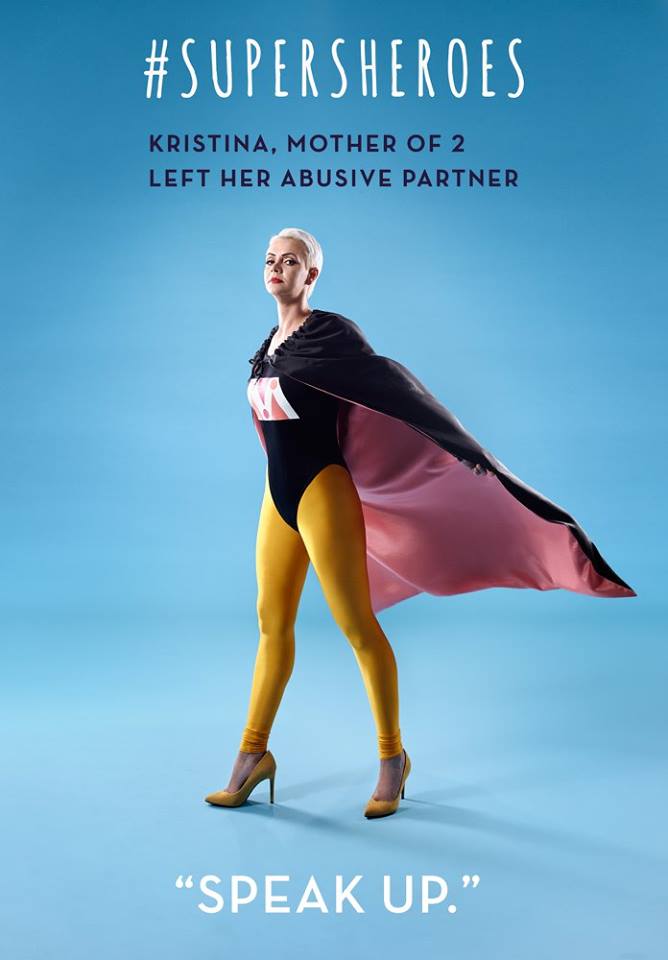 “The longer you live in an abusive environment, the harder it is to get out. But it is never too late to leave, even if you have 5 children.” 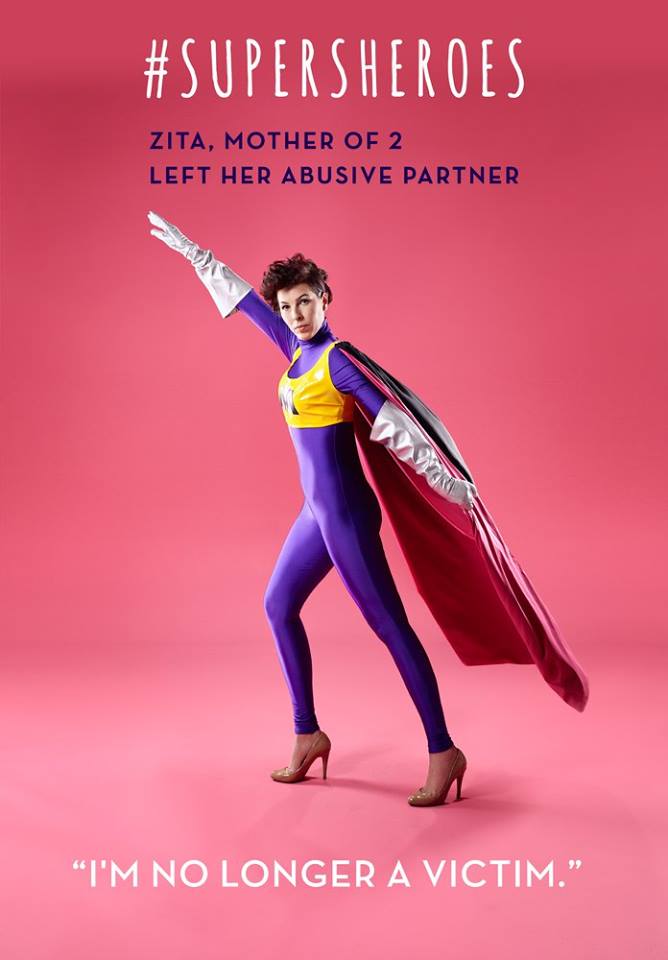 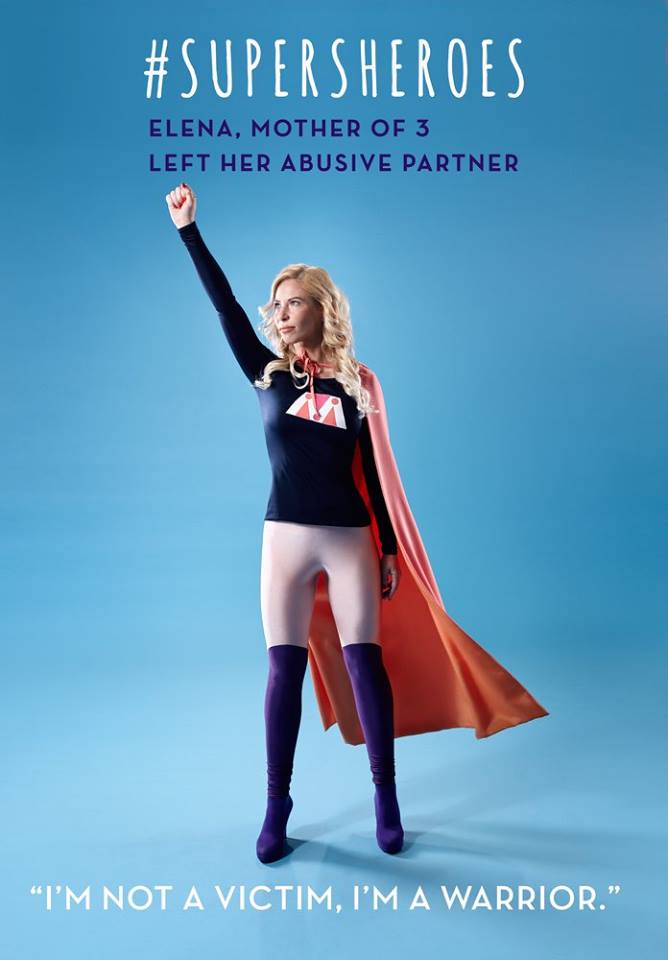 “You will get your confidence back when you exit an abusive relationship. A lot of women come to a crisis centre having suffered physical abuse. But there is psychological abuse too. And sometimes it’s even worse, because it is harder to deal with the invisible consequences of it.” 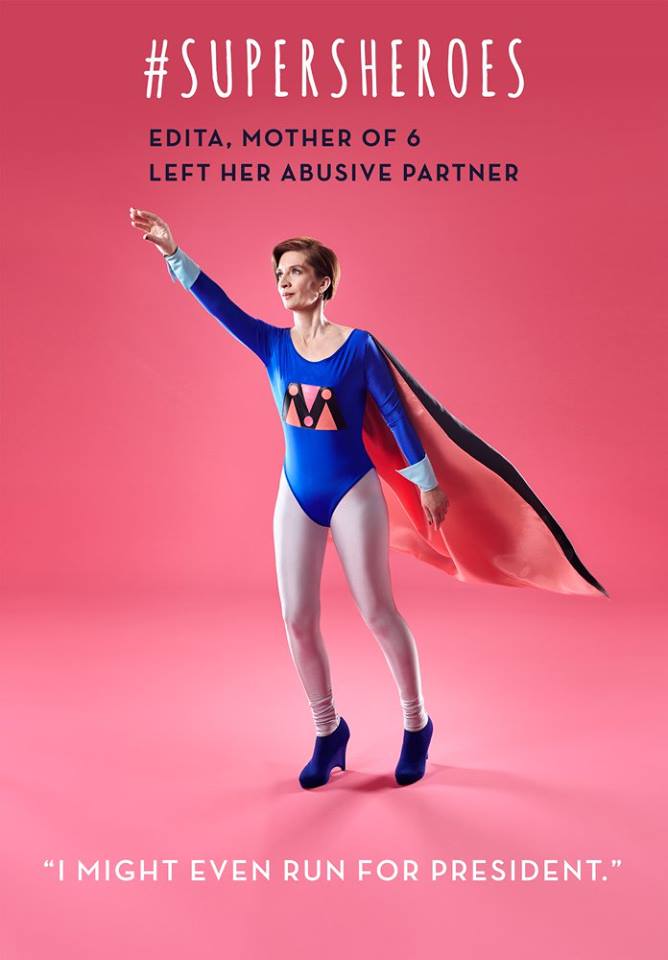 “You should never accept humiliation or suffer violence. There is a different life out there – brighter, more beautiful, full of hope.”