He bashed the mother of his child beyond recognition

“This country is in crisis. Real crisis…”

Every week a new story of a woman killed by her partner or ex-partner hits our news. Today it was Tara Brown. A beautiful 24-year-old mother with her whole life ahead of her. But not anymore after the father of her daughter followed her from daycare drop-off, chased her off the road then beat her with a piece of steel beyond recognition while she was still trapped in her car.

Police have said that a domestic violence order was taken out by Tara last week.

It has also been reported that last Thursday she told police she feared for her safety and showed them text messages from her ex-partner but was told there was nothing they could do to help her. 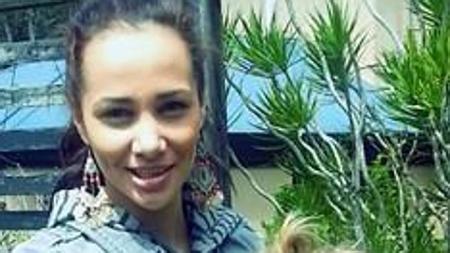 Today host Lisa Wilkinson posted a photo of Tara to Instagram this morning asking that her death not “pass by unnoticed” and made a plea for the government to address Australia’s domestic violence crisis:

“This is the face of 24yo “smart, intelligent, beautiful” Gold Coast mum #TaraBrown. Tara died this morning after allegedly being viciously bashed to within an inch of her life while trapped in the car she had just crashed after her ex forced her off the road.

Last Thursday in fear of her life, Tara had gone to police for help to leave her partner but was turned away and told to seek help elsewhere. Tara leaves behind her young daughter who she had just been dropped off at childcare.

Tara’s tragic death comes on a day when another thug in Queensland who bashed his girlfriend until she passed out walked free from court, while yet another man with a criminal history was allowed out on bail to kill mother-of-two Jodi Eaton, a woman has been shot dead at a McDonalds on the Gold Coast, and as we mourn the death of a NSW grandmother and her 7 year old grandson allegedly at the hands of her own son.

This country is in crisis. Real crisis. Domestic violence has reached epidemic proportions. And this is all happening against a backdrop of shelters being closed, and helplines losing funding.

Please, don’t let Tara’s death – or all the hundreds of others we are losing in ever-greater numbers each and every year to domestic violence – just pass by unnoticed.

Let’s get #TaraBrown and#StopViolenceAgainstWomen trending. Let’s put REAL pressure on our politicians, our bureaucrats and a “system” that turns women like Tara – and her young daughter – away in their moment of greatest need. And please, please spread the word with a double tap. Thank you.” 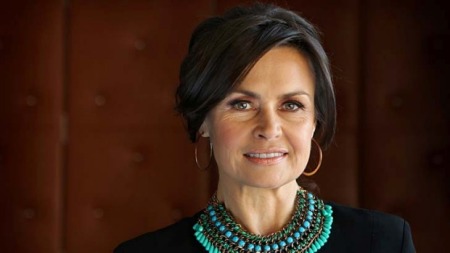 The facts on domestic violence in Australia are frightening.

– A woman is killed EVERY week by a partner or ex-partner.

– A woman is hospitalised every three hours from domestic violence.

– Domestic violence is the biggest contributing factor to homelessness of women and children.

– Domestic violence is the leading cause of death and injury and illness for women in Australia.

I’d call that an emergency, a crisis situation, an epidemic. Let’s not forget Tara and every woman who suffers at the hands of a man who is supposed to love her.