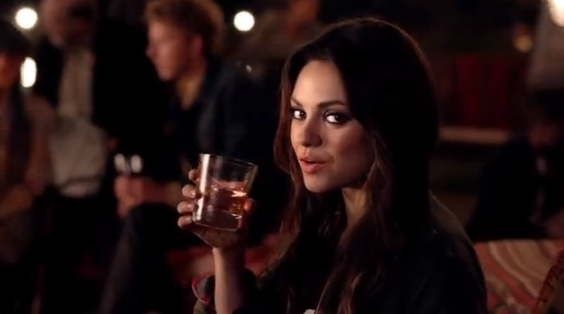 What drink can you not look at the same anymore?

This post is sponsored by Drinkwise but this story is 100% mine and my opinion. Stace

Do you remember the first time you had a bevi? It was probably in your teens (most likely early teens) and your parents may have thought you were fast asleep at one of your school pals? Most first sip goes a little along those lines.

I wouldn’t say I was a very daring teenager. I was pretty straighty one eighty to be honest. My Pa paid me $20 a year to never try cigarettes, I played sport on the weekends and worked an after school job. I tell my mum every day how bloody lucky she was to score a kid like me!

I am the youngest of three. My two older brothers were pretty wild when we were younger so by the time I was ready to go out and about, my parents knew there is no way I would be anywhere near as wild. I was pretty much allowed to do whatever I liked, but that didn’t consist of much really. Giving an A* student free reign usually means it doesn’t get much more wild than the odd weekend party and a request for a 10pm pick up (*Yes I did just slip in that I was an ‘A’ student…sometimes, thanks for noticing). 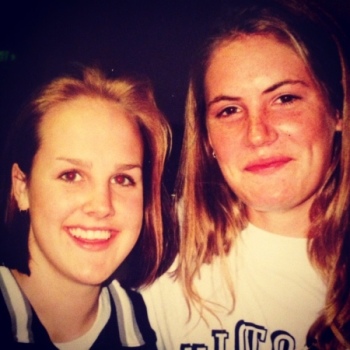 Like most teens though I had a drink or two before I was 18. The first time I got drunk was when I was 16 and it was so far from pretty. What a surprise!

It was your typical high school party scene with bottles of Passion Pop a plenty. There was also half drunk bottles of hard liquor kids had stolen from their parent’s cabinets. My alcohol choice for the night was beam. Why? I have no idea. It is fair to say that Jim and I became instant enemies and after a few shots I was face first in the toilet bowl for the remainder of the night. I can still not look at a bottle of beam without dry heaving.

My parents had the stranger danger convo with me, the period convo, the don’t close your door when a boy is over convo but we never had the “ how to have your first drink” convo.

I’m not sure if it would have made much difference to my first experience or not but maybe I would have opted for sipping on an ale instead of downing shot after shot. Over the years I have had times when I have drank too much and promised myself I will never do that again, but it really only took that one time of totally being out of control to give me an early wake up call and an utter life long disgust for beam.