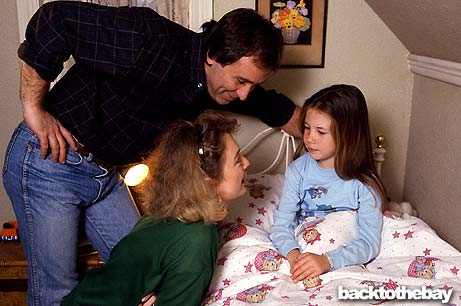 I was a massive TV pig when I was a kid. I would gorge for endless hours on all forms of rubbish and fabulousness.

I vividly remember my mum trying to implement a’ half hour a day’ rule. I was about 9. I threw the tantrum of the century and plonked down on my single bed with my John Stamos and Simpsons posters above me yelling ‘I Hateeee you’. That was the first and last time I ever said those three words to my mum.

My sister and I got up in her grill big time and the novelty of being a strict mum wore off super quickly. She realised that her new rule was more of a pain in the ass for her than it was for us.

So my bingeing continued.

From the second I walked in the door after school it went something like this.

sit on couch and watch TV until mum would yell at us to turn it off for dinner.

shovel dinner in my trap.

If you lived your school years a little like mine then you may just remember some of these shows that I did some solid hours with. As a kid growing up in Australia in the 80’s and 90’s, odds are you are familiar with one if not all of these after school classics…

Alf – I even had Alf slippers. And they were AWESOME. Don’t be jealous 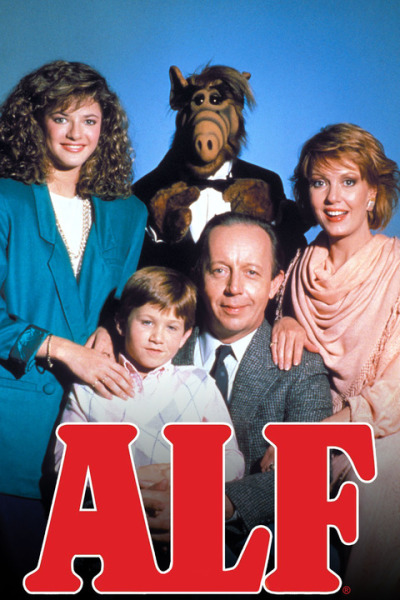 Tiny Toons – I did some serious hours with Bugs. Before and after school. Hours. On. End. 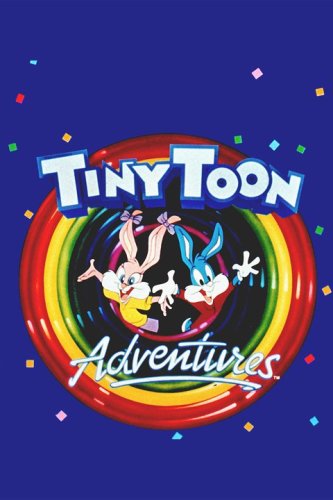 Roseanne – What a dysfunctional yet fabulous family. DJ was such a little weirdo though. 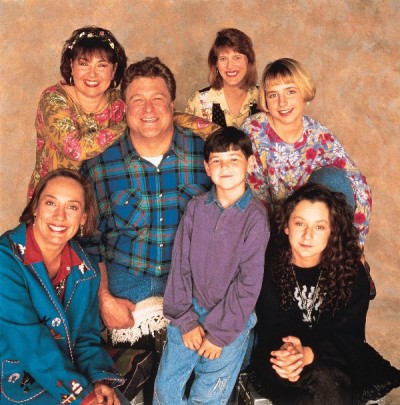 The Fresh Prince Of Bel-Air – I would naturally sing along to EVERY word of the theme song. 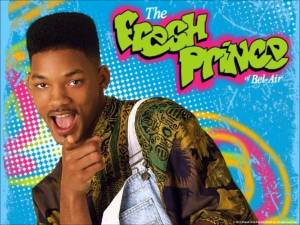 Vidiot– Man I LOVED this. I was bloody good at it to. I did however send Eden Gaha (The host) a hate letter once. What an odd little unit I was. 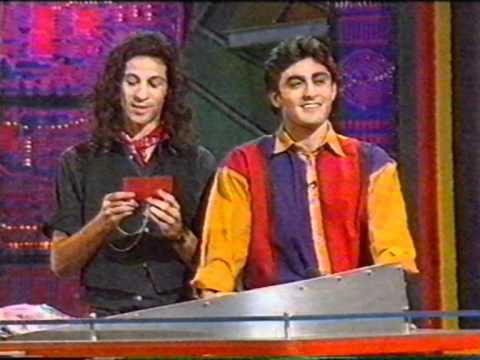 Neighbours and Home & Away nightly combo – My boyfriend NEVER watched these shows growing up. I almost broke up with him when he informed me of this crime. This nightly ritual was a massive part of my youth.  (note Harold’s face in below pic.) 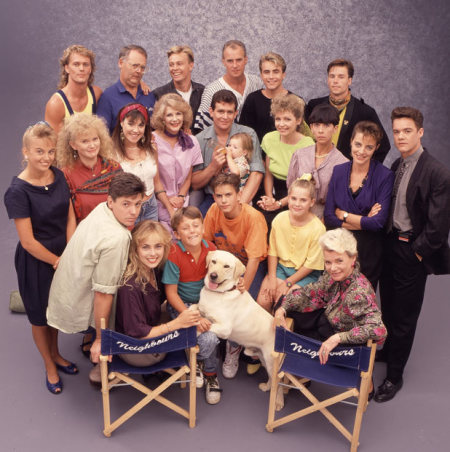 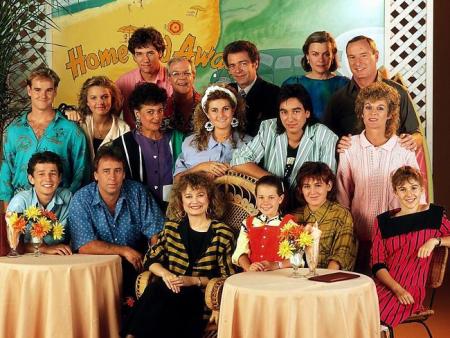 What show’s did you grow up watching?