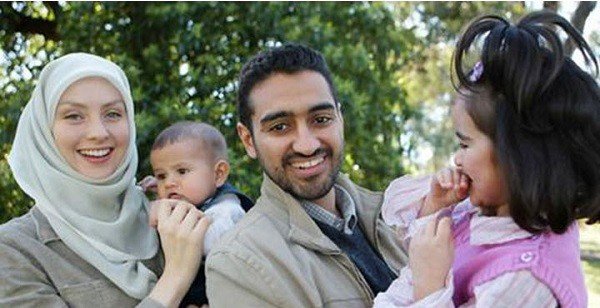 Waleed answers the questions no-one has ever asked him before

Waleed Aly is one of the most humble and down to earth guys you will ever meet, so even though he was the odds-on favourite to win the Gold Logie earlier this year, he still didn’t expect to win… yet that’s exactly what he did when the Aussie voting public chose him as the Best Personality on Australian TV.

And for good reason too. I’m lucky enough to know the man behind the viral editorials (including the “Why ISIS is Weak” video, which has so far clocked up an impressive 30 million views), and he’s an absolute champion. The guy will passionately chat about his beloved Richmond Tigers, excitedly tell you about seeing a painting in London that had a Queen song written about it and squeal like a school girl when presented with a signed Brian May guitar live on air.

The university lecturing, award-winning journalist and TV presenter also happens to be a bona fide rock star, playing lead guitar for indie band Robot Child. (You can check out some of his shredding in the music video for the song “Ignition” here: https://www.youtube.com/watch?v=qByyNtWuWKw)

Seriously lazy, right? So I caught up with Waleed to ask him some hard-hitting questions which proves there’s more to this debonair and self-deprecating superstar than just politics.

Who is your favourite Muppet character & why?

I find this a very hard question to answer because I’m very ecumenical in my love of Muppets. I had a Muppets tape when I was a kid from 1981. I memorized every single word on it and I used to perform it regularly for my parents. And there was a song on there – I don’t even know if this Muppet has a name. I’ve never seen him appear in any other thing, but I’m pretty sure he’s male and he sang this song…

(Waleed then proceeds to recite the ENTIRE verse of this mental song for me, word perfect https://www.youtube.com/watch?v=Xu_6hdGZ6gU) 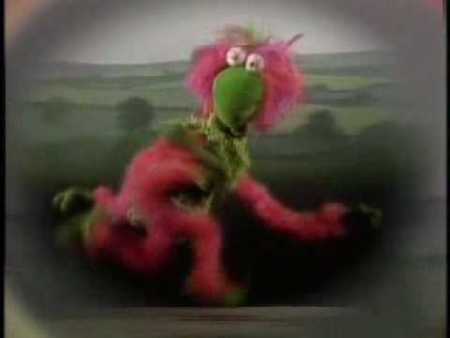 That song meant so much to me – the fact that I remembered the whole thing & used to perform it for my parents. That song – it’s famous within our family.

What would be your go to karaoke song?

See the problem with me and karaoke is that I put on songs I want to listen to and I’m a Queen fan. So it means that I’m constantly singing things that are impossible, cos they are way out of any reasonable range. So it ends up being “Another One Bites the Dust” – that’s fun to sing – or it ends up being “Bohemian Rhapsody” or something. One day I made the mistake of picking “Thunderstruck” by AC/DC – have you heard how high that is?!

In the movie version of your life, who should play you?

Denzel Washington. The problem is that he’s quite a bit older than me, he can only play my future. Oh you know who I am gonna say – Leonardo DiCaprio. If he can play Rumi (Leo is rumoured to be in talks to play the late Persian poet), he can play me.

Or what about if I say Margot Robbie, because I like to be inclusive. I think I could be played by a blonde woman. 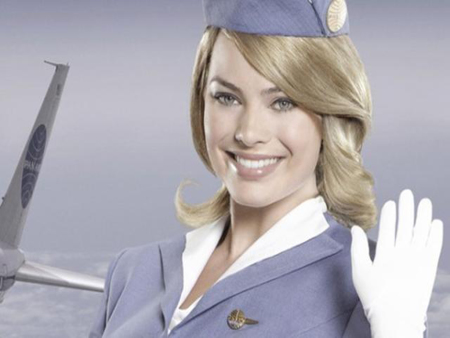 When you were a kid, what did you want to be when you grew up?

I wanted to work at BP. I have a distinct memory of going past a BP one night & I just went “I want to work at BP” and I’ve never fulfilled that ambition. But these are in the days when there were petrol pump attendants. So when I was a little kid I remember my dad used to pull up to a service station and there’d be someone waiting there and he’d wind the window down and he’d say “fill ‘er up, super, please” so I thought it’d be awesome if one day I got to work it cos I was never allowed to. It was something the adults got to do. But it was very specific – it had to be BP. Caltex? No way.

Then in Grade 1 I did turn up and tell the world I was going to be a singer. And I stood up and sang… well this is probably taboo to admit now! I got up and sang two songs – one was AC/DC “You Shook Me All Night Long” – and two, Rolf Harris’ “I’ve Lost My Money”. That was my Show and Tell.

Who are your 5 fantasy dinner party guests?

Muhammad Ali and Jesus. I think there’d be a lot of really good questions you could ask Jesus.

Would I have Brian May at this dinner party?? This is controversial – but I’m gonna substitute Brian May. Cos this is a dinner party – I want to jam with Brian May, or play guitar with him. I’m gonna substitute Brian May for Rowan Atkinson. For a dinner party conversation I think it’d be pretty amazing to have Dawn French there. And I’m gonna go Joan of Arc because I would love to know what she and Muhammad Ali talk about. And Jesus as well. I don’t know how Jesus would go with all of them though. But if Jesus was coming it wouldn’t matter if you were short on food.

You can catch Waleed Aly co-hosting The Project, weeknights on Channel Ten