We are so confused and shocked by this Belle Gibson story

We are watching the story of Belle Gibson unfold with our jaws dropped.

Here at Show + Tell, we have followed the young Whole Pantry founder for many years on her social media channels, used her app and invested in her cook books. She seemed to talk the talk and walk the walk while defying odds.

Belle is a young Melbourne mum who launched her app after being diagnosed with terminal malignant brain cancer in 2009 and given only four months to live. Two months later she stopped treatment and followed alternative therapies to help in her recovery.  After claiming to be “stable” for two years, Belle reportedly announced last year that her cancer has spread to her liver and kidneys as well as her blood, spleen, brain and uterus. 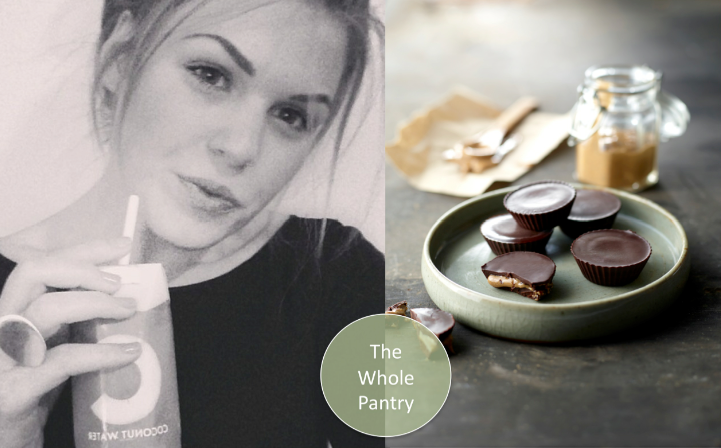 Strong public doubt has surrounded Belle’s diagnosis this week as close friends start revealing that they have never known her to be sick or seen evidence she has cancer. Leading cancer doctors are also saying they find her survival story implausible.

Since the allegations have come to light many of Belle’s previous social media posts in which she claims to have cancer or to have beaten cancer using natural remedies have been deleted. 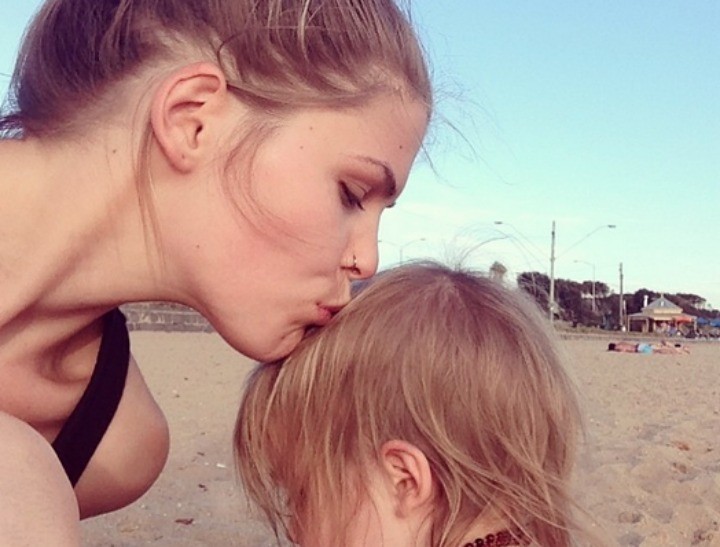 Belle and her son Oli

Belle’s empire was set to grow this year with the introduction of the Apple watch, with her app ‘The Whole Pantry’ set to be one of the first released that was compatible with the new device. However, since the controversial story has come to light, with Belle herself admitting she may have been ‘misdiagnosed‘ she has allegedly fled the country, to avoid negative attention from the Australia media.

This whole story is extremely odd. Over time no doubt the truth will come out and even though many are feeling misled, angry and totally confused, there is a young mother  who is obviously quite unstable at the centre of this, and we need to keep this in mind before we publicly vilify her.
What are your thoughts on this story?
Explore: Entertainment, Lifestyle, What's On Our Mind
Share
Show Comments
Oi! We like you... wanna like us?
Loading...
pokies
Latest Popular